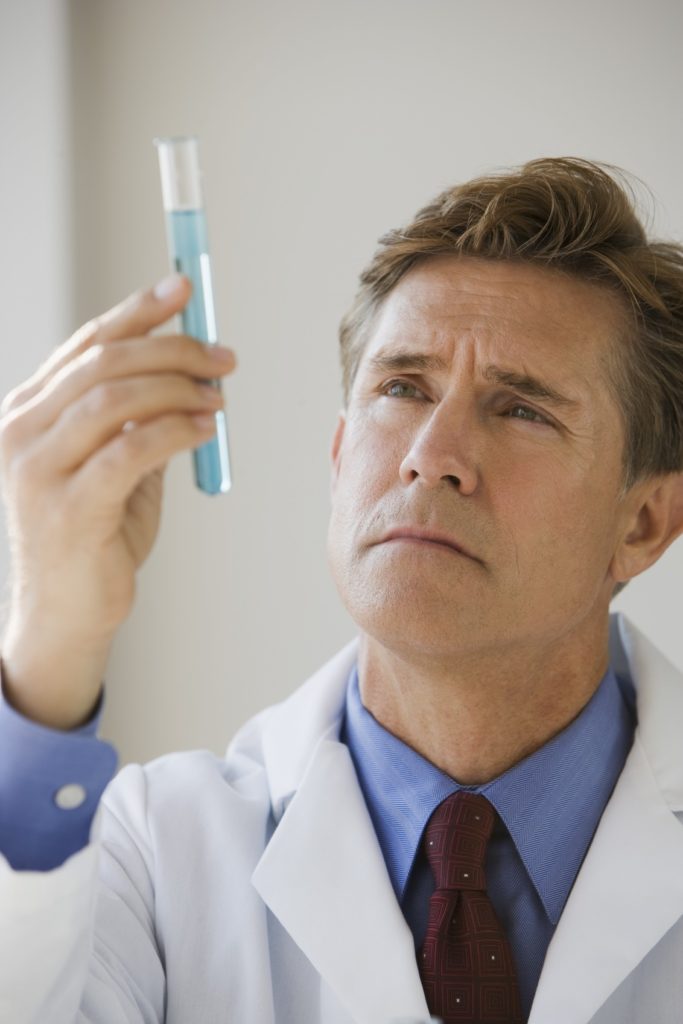 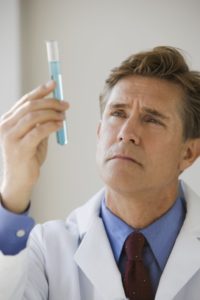 For three long weeks in early summer 2018, the entire world watched, breathless but hopeful, as a dedicated team of specialists achieved the impossible: safely rescuing an entire soccer team from deep within a flooded cave system. The “Wild Boars”—a Thai soccer team composed of 12 boys between the ages of 11 and 17 and their 25-year-old coach—seemingly vanished one afternoon after a practice. After a desperate two-week-long search, they were finally located—alive but trapped—deep within a cave system known as Tham Luang Nang Non.

A well-known tourist destination in northern Thailand, the cave was dry when the boys started their afternoon adventure, and they were able to navigate several kilometers into the cave system without difficulty. They anticipated being able to simply turn around and walk out the way they came in. They were not anticipating the heavy rain, however, which quickly flooded the low-lying areas of the cave system and blocked their exit. By the time they were discovered by a team of Thai divers two weeks later, they were alive, but weak and malnourished.

Thai Navy Seals, assisted by military teams from the United States, Great Britain, and Australia, quickly set up supply lines to bring the boys food and clean water, along with medical personnel to monitor their health. Pumps were brought in to keep the cave from flooding further, and efforts were made to pump the flooded areas dry so the boys could walk out as they walked in. It quickly became apparent, however, that the only potential option for getting the boys out was to dive them through the flooded areas. Everyone understood that although it was the best option, it was extremely risky.

In theory, the plan was simple: four British divers with specific expertise in underwater cave rescue would dive one boy each through the flooded areas, assisted by support teams and carefully-placed supplies along the way. In reality, however, the plan was fraught with danger, where a single mistake or accident could cost both the boy and the diver their lives. One expert diver—a Thai Navy Seal—had already died while bringing in supplies for the trapped boys.

While the team carefully planned and practiced every single aspect of the rescue attempt in order to eliminate any potential for surprise, they were faced with one element they could not control: the boys themselves. The expert divers especially were concerned about the possibility that the boys might panic during the dive, when any sudden, unexpected, or uncontrolled movement could spell disaster. It would only work, they insisted, if the boys were unconscious throughout the entire dive.

Australian anesthesiologist and rescue diver, Dr. Richard Harris, had the answer: ketamine. Ketamine has a long history as an emergency anesthetic; for example, it was used heavily as a battlefield anesthetic during the Vietnam War, and. It seemed ideally suited for this unique situation: fast-acting, easy-to-administer, very safe for use with children, and highly effective. Because ketamine is also a short-duration anesthetic—with the effects of a single injection wearing off after about 45 minutes—the divers would need to re-administer injections throughout the long journey out of the cave.

With this final detail in place, the rescue began, with the boys themselves deciding who would go first. After dressing in a wetsuit, the first boy was given an injection of ketamine to calm him and put him into a sedative state. He was then fitted with a full-face diving mask attached to an oxygen tank, which would allow him to breathe normally. Once in the water, the diver supported and guided him with one hand while holding a guide rope with the other, switching hands as necessary to carefully swim through the dark, narrow passages. The next team—diver and sedated boy—left about 45 minutes later, with the goal of rescuing four boys per day until everyone was out of the cave.

It took each team more than four hours to navigate the approximately four kilometers from the ledge where the boys were trapped to the cave entrance. At the first sign of movement or emergence from the sedative state, the divers administered another ketamine injection, often when standing in deep, flowing water, to ensure that the boy remained calm and asleep throughout the trip. Once out of the cave, each boy was rushed by ambulance to a waiting hospital to be assessed and monitored for health concerns, particularly respiratory infection which was the greatest risk after more than 16 days in a damp cave.

Miraculously, the divers and support teams successfully rescued all 12 boys and their coach over three intense and exhausting days. As this amazing story shows, ketamine continues to play an important role as an emergency anesthetic. As we learn more about how ketamine works, we continue to discover additional ways in which this drug can promote both physical and mental health. Today, the medical community is recognizing ketamine’s potential as a safe and highly effective treatment for depression, PTSD, mood disorders, and chronic pain.

If you or someone you love is seeking help for depression, PTSD, or another form of mood disorder, or coping with chronic pain, we encourage you to contact Dr. Steven L. Mandel at Ketamine Clinics of Los Angeles immediately to find out if IV Ketamine Infusion Therapy may offer a solution.