Psilocybin and Mental Health: The Psychiatric Promise of “Magic” Mushrooms 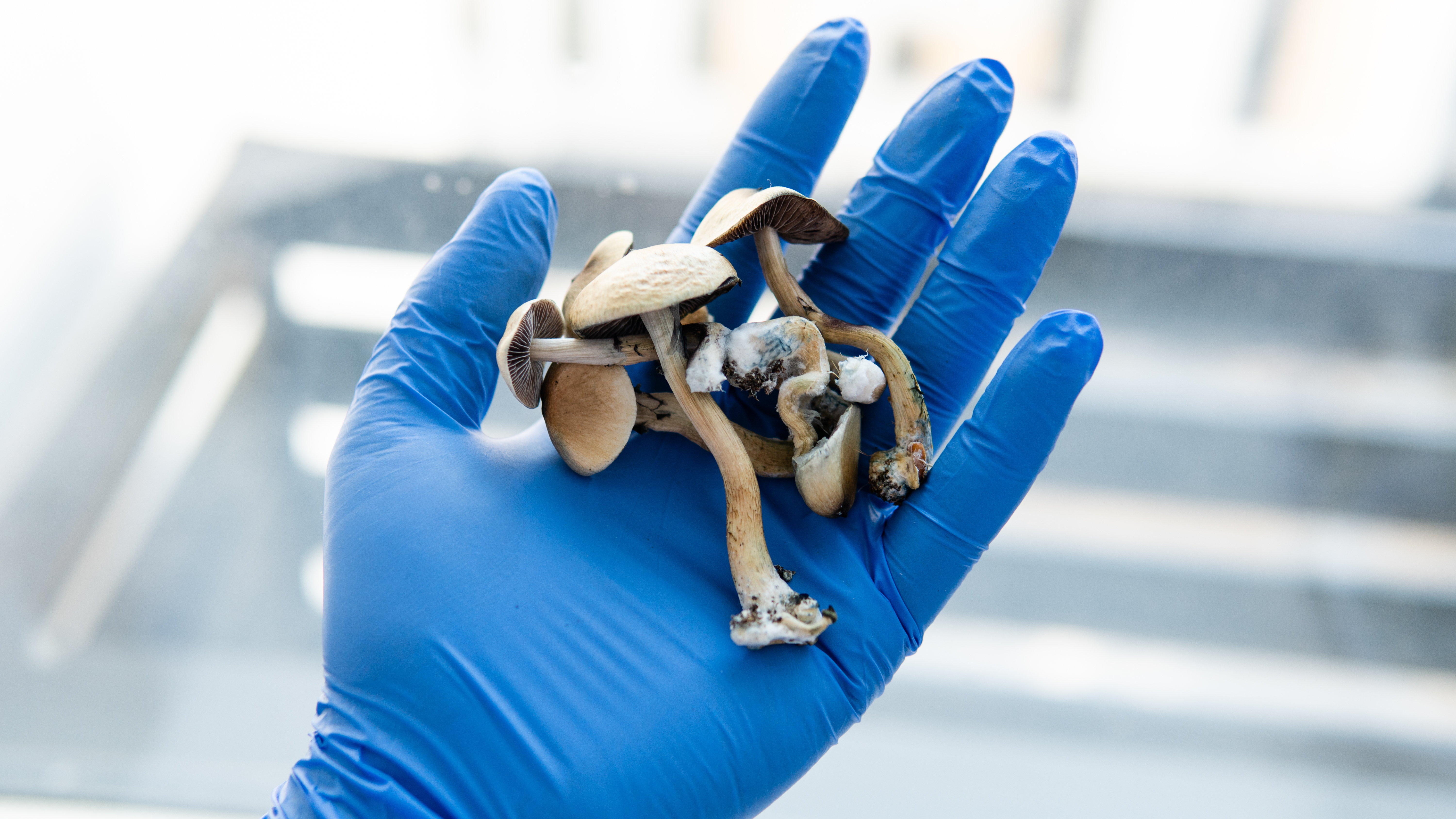 Psilocybin is a naturally occurring hallucinogenic drug that is found in certain types of fresh and dried mushrooms and truffles. It shares a number of similarities with ketamine, particularly in terms of its psychedelic properties and ability to produce physical, visual, and perceptual changes for the user as well as introspective journeys and insights. Additionally, psilocybin shows a lot of promise as a possible treatment for those suffering from numerous mental health disorders.

Using psilocybin for depression or anxiety is not currently legal and there are important differences between the molecules. The two drugs work in very different ways within the brain and body, and the duration of the experience is much longer with psilocybin than with ketamine (about 3-5 hours, versus 60-90 minutes).

However, for those with certain treatment-resistant mental health disorders, psilocybin shows a lot of potential as an alternative therapy. Here’s what to know about the clinical use of magic mushrooms for mental health, including additional information on how it compares to ketamine therapy.

A significant amount of research has been done in recent years regarding how psychedelics like psilocybin can benefit the brain.

From a clinical standpoint, psilocybin and other psychedelics appear to have a direct impact on neural networks, which are the brain’s means of processing data. More specifically, psychedelics target neural networks that use serotonin, including those in the central nervous system responsible for regulating mood, cognition, and motor functions.

On a broader scale, the effects of magic mushrooms include feelings of euphoria and elevated well-being, as well as perceptual changes like auditory or visual hallucinations. Psilocybin also produces changes in consciousness and mood, with the effects most heightened in the hours immediately after ingestion.

Unlike ketamine, which has a long history of use in medicine and as a mental health treatment and has been an FDA-approved drug since 1970, there’s still a long road ahead for psilocybin in psychiatry. Despite it being an emerging treatment with little modern science to support it, small-scale studies have shown exceptionally promising results. In fact, one study out of Johns Hopkins Medicine showed that psilocybin in conjunction with talk therapy could greatly improve symptoms of clinical depression for up to a year after just two doses of the drug.

Using Psilocybin for Anxiety and Other Mental Health Disorders

Is psilocybin going to reach the popularity and acceptance of ketamine for the treatment of mental health disorders? It’s still too soon to tell, with an unclear path ahead for the legalization and widespread endorsement of psilocybin and similar psychedelics in psychiatry.

That being said, psilocybin-assisted psychotherapy is more than just a pipedream. Alongside Johns Hopkins University, the University of California Berkeley, and the Icahn School of Medicine at Mount Sinai have opened centers for the study of psychedelics. There has been a surge in clinical trials related to the use of psychedelics such as psilocybin, LSD, and MDMA to treat mental health conditions such as anxiety, major depressive disorder (MDD), and substance use disorder.

The side effects of using or microdosing psilocybin can be intense (muscle weakness, high body temperature, increased heart rate, confusion, nausea, and numbness, among others), this probably isn’t going to be a drug most people want to take unsupervised by a professional. There is little to no long-term safety and efficacy data on it either. If psilocybin does move forward as a mental health treatment, it will likely be similar to ketamine treatment, provided in a clinical setting under the care of qualified medical and mental health professionals.

Psilocybin may one day join ketamine as an accepted treatment for a wide range of mental health disorders. If it does, it will be another significant milestone in the push for new and alternative treatments that provide individuals with long-lasting relief.

Whether it’s the use of ketamine today or the potential use of psilocybin in the future, what’s clear is that every day we are getting closer to better understanding how certain mental health conditions impact the brain – and how we can use that information to treat them more effectively.

As one of the leading providers of ketamine infusion therapy on the west coast, Ketamine Clinics Los Angeles is proud to offer safe and effective ketamine treatment. Our team has more than 9 years of success using ketamine to treat multiple types of mood disorders. Learn more about psychedelics and mental health, including the use of psychedelics for social anxiety. Call our office today to discover how ketamine may be able to help you find relief from a treatment-resistant mental health disorder.