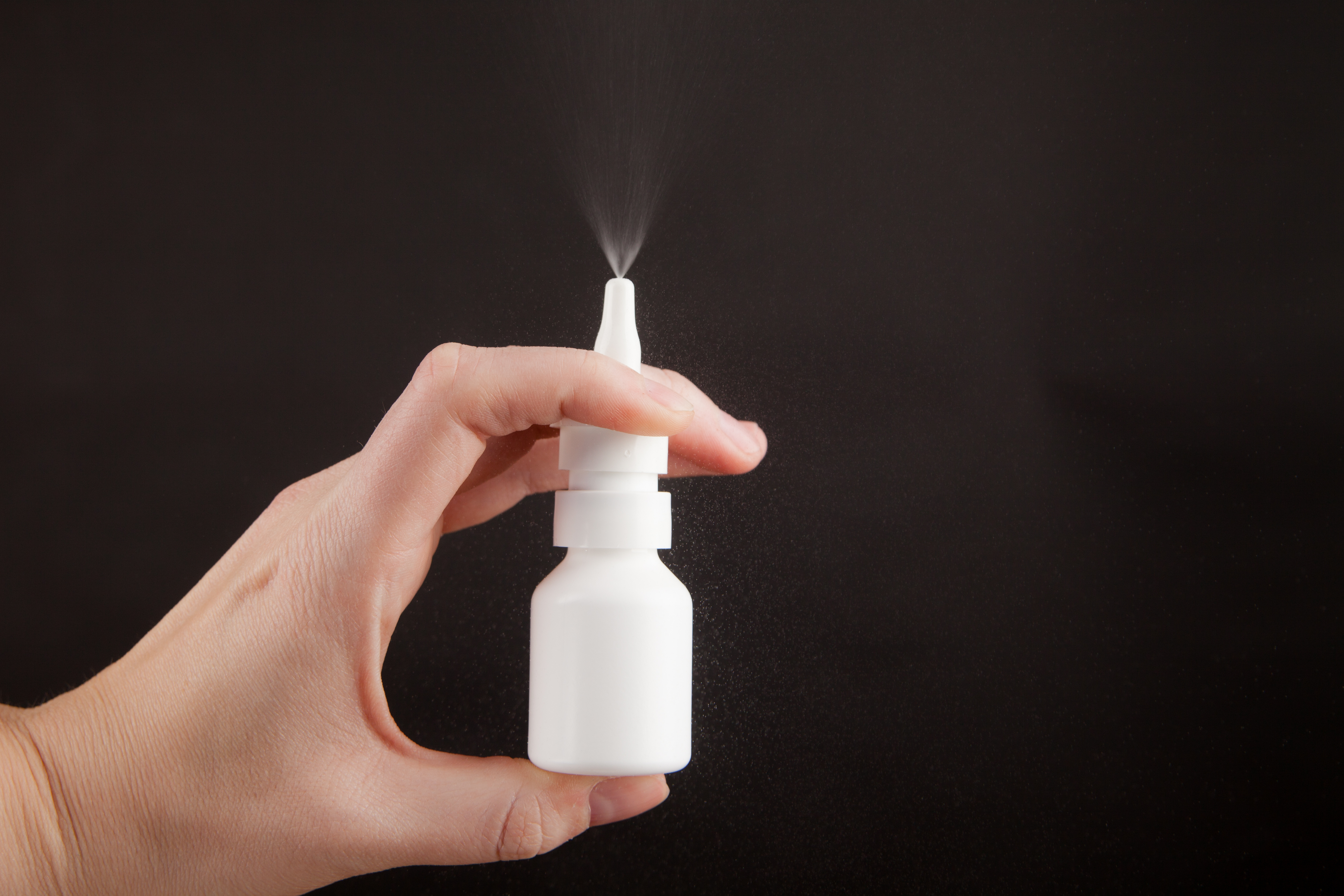 Ketamine has achieved a major breakthrough in its advancement as a treatment for depression. Nasal spray esketamine (marketed as SPRAVATO™) was formally approved by the Federal Drug Administration (FDA) in March 2019 as a new therapy option for treatment-resistant depression (TRD). One of two molecules that comprise ketamine, esketamine has now been approved by the FDA to treat those who suffer from major depressive disorder (MDD) with acute suicidal ideation or behavior.

This is a win for anyone who suffers from suicidal ideation. Suicide is the 10th leading cause of death in the US for all ages. Every day, approximately 123 Americans die by suicide; that’s one death every 12 minutes. As the first new type of antidepressant approved in the last 30 years, esketamine opens up more options for those who suffer from depression and suicidal thoughts.

As a provider of Ketamine Infusion Therapy, we have seen the drug’s benefits in treating depression for many years. We are excited by this news for several reasons. Clinical studies and trials continue to prove that low-dose ketamine, or esketamine in the SPRAVATO™ formulation, offers fast-acting and highly effective relief from depressive symptoms. Press-worthy news and publicity also helps position ketamine as a top antidepressant contender instead of the inaccurate and exaggerated label of the party drug it’s commonly known as.

What Is the Difference Between Ketamine and Esketamine?

Ketamine is FDA-approved as an anesthetic. Its use for depression via the IV route of administration is off-label. One third of psychiatric medications are prescribed off-label in the US, so it's a very common practice. This simply means the medicine is found to be helpful for conditions or demographics it wasn't originally approved for. Esketamine is essentially half of the molecular composition of ketamine and is approved by the FDA to treat depression and suicidal ideation.

Ketamine is made up of two mirror-image molecules: R-ketamine and S-ketamine (known as esketamine). Essentially, esketamine (“S-ketamine”) is literally one-half of the molecular compound ketamine.

SPRAVATOTM is a prescription medicine composed of esketamine to help treat adults who suffer from TRD and MDD with acute suicidal ideation or behavior. Its route of administration (ROA) is intranasal, self-administered as a nasal spray under the careful supervision of a clinician in a doctor’s office.

In order to receive FDA approval, medicines need to undergo the approval process for each use and for each demographic. This process costs an average of $19 million dollars. Pharmaceutical companies aren’t willing to spend that money because ketamine isn’t covered by a patent and is widely used—meaning there’s no way Big Pharma can recoup their investment.

In essence, SPRAVATOTM is Big Pharma introducing an old drug, very slightly modified, via a new route of administration, so that they can obtain a patent.

When comparing Ketamine Infusion Therapy and esketamine, both help treat depression by restoring the balance of neurotransmitters required for a healthy, well-functioning brain. To see the difference between their routes of administration, average success rates, known side effects, and other variables, check out our Depression Treatment Comparison Guide.

Though a nasal spray seems less invasive than an intravenous (IV) infusion, there are certain limitations and requirements that need to be met by both the patient and the clinic:

Because SPRAVATOTM is so new, the studies—while encouraging—are still limited. Early evidence shows both treatment modalities offer fast-acting and highly effective relief from depression and mood disorders. SPRAVATOTM and its required accompanying oral antidepressant complicate assessments, making it impossible to pinpoint whether it’s the esketamine or new oral medication producing the improvement.

There have been no direct tests comparing SPRAVATOTM with IV Ketamine. We can only compare FDA trials with our own experience and other studies involving ketamine as a treatment for depression. We do know that Intravenous Ketamine Infusion Therapy ensures 100% of the medication enters the blood and targets the brain, whereas SPRAVATOTM is likely to be less than 50% bioavailable due to its absorption through nasal membranes.

Although Ketamine Clinics Los Angeles is an approved SPRAVATOTM provider, and we do offer this treatment, patients have not chosen it over IV Infusions of Ketamine for the above and below reasons. Ketamine Infusion Therapy remains the gold standard with:

It’s exciting to see ketamine continue to be recognized as a valuable, life-saving depression treatment. If you’re interested in learning more about the differences between SPRAVATOTM and Ketamine Infusion Therapy, contact our patient care staff today.