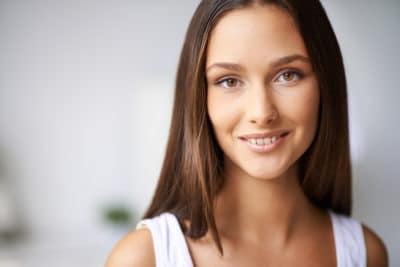 For decades, researchers have struggled to find a quick and judicious treatment for severe depression. Now ketamine infusion treatments have emerged as a highly promising solution for patients whose symptoms do not improve with conventional medications and psychotherapy.

Ketamine has been around for about half a century, and was popularly known as the psychedelic club drug “Special K.” It is a staple anesthetic, commonly used for children as well as adults. However, over the last 10 years, many research studies have shown that ketamine can be applied to reverse the kind of severe depression that may not be resolved with traditional anti-depressants.

According to the members of a ketamine task force, the American Psychiatric Association is nearing toward an endorsement of ketamine for treatment resistant depression. Experts are calling it the single most important advancement in mental health in over 50 years. Researchers say that ketamine infustion treatments not only create a rapid and robust anti-depressant effect, but also put a quick end to suicidal thoughts.

A major study published in JAMA (the journal of the American Medical Association) in 2010 revealed that drugs in a leading class of anti-depressants were no better than placebos. Top academic medical centers, including Yale University, the University of California at San Diego, the Mayo Clinic and the Cleveland Clinic, have begun offering ketamine treatments off-label for severe depression, as has Kaiser Permanente in Northern California.

The Next Big Thing

Psychiatrists at Kaiser Permanente are hailing ketamine as the next big thing in psychiatry. Their confidence in this treatment stems from its high long-term success rate for people with treatment resistant depression. The psychiatrists at Kaiser are excited to see that ketamine therapy is working patients who have suffered for years cycling through anti-depressants, mood stabilizers, and several other therapies.

The protocol for ketamine infusion treatment calls for six IV drips over a two-week period. The dosage is very low, about 10 percent of the amount used in anesthesia. And when it works, it does so within minutes or hours. According to some anesthesiologists who are using this treatment for depressed patients, the response rate is remarkably high.

They find that the drug is effective in 75 percent of the patients, and no other solution in medicine has such response to offer. The dosage is so low that so far there has been no evidence of addiction among patients.

A research study published in the “Science” journal in 2010 indicated that brain function is restored with ketamine through a process called synaptogenesis. Yale University researchers found that ketamine not only improves depression, but also promotes the growth of new synaptic connections between neurons in the brain.

Patients in Los Angeles, Beverly Hills, California, and other neighborhoods across the region have an opportunity to receive ketamine infusion treatment for depression from Dr. Mandel at the Ketamine Clinics of Los Angeles. 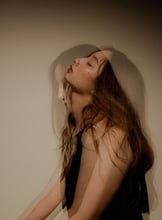 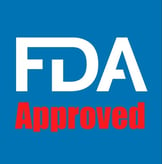