Why Ketamine vs. ECT or TMS? 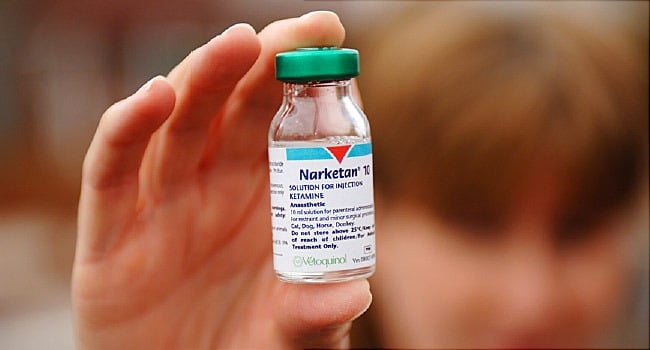 Ketamine vs. ECT or TMS? 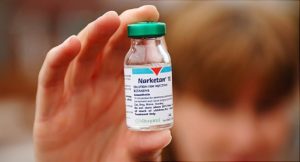 Ketamine Therapy is a tried and tested treatment for the symptoms of various psychiatric disorders, including depression. For decades, ketamine has been safely used as an anesthetic by medical professionals. But in recent years, wide ranging benefits of ketamine have been indicated in multiple research studies.

ECT or Electroconvulsive Therapy has been a proven treatment for depression symptoms that do not respond to psychotherapy and antidepressant medications. ECT typically includes hospitalized patients who are given brief electrical pulses over the scalp while under anesthesia. These treatments are delivered usually every alternate day for one to two weeks.

If improvement is seen, the patient may continue outpatient ECT sessions every alternate day for another week. Thereafter, the patient is put on antidepressant medication, and treated as a regular patient with medication. However, the challenge is that most patients eventually relapse into depression at some point, requiring re-hospitalization and additional sessions of ECT treatment as before over several weeks.

Notable side effects of ECT treatment include persistent memory loss. Repetitive treatments with the patient completely under anesthesia can have additional side effects in some patients.

TMS or Transcutaneous Magnetic Stimulation is a more recent treatment to address mild to moderate symptoms of depression. But the clinical effectiveness remains unclear. In 2011, the use of a TMS device was approved by the FDA. This device includes a handheld magnetic coil that is placed on the scalp to induce tiny amounts of electrical activity. The procedure can be performed in an outpatient office.

No specific safety measures or anesthesia appear to be necessary for this treatment. The patient will typically go through daily treatment sessions of one hour each for five days a week. The total duration of the treatment may range from four to six weeks, or a total of 20 to 30 treatments. It is not known at this point whether TMS can be applied effectively to treat depression for the long term.

Ketamine Therapy, in contrast to ECT and TMS, has a very rapid and strong antidepressant (as well as anti-suicidal) effect. Just as in the case of ECT, the research evidence support ketamine is unequivocal and has demonstrable value to address hard-to-treat symptoms of depression. TMS, however, does not have enough evidence to support its efficacy.

While both ECT and TMS can be prolonged, complex and expensive, Ketamine Infusion Therapy is simpler and more affordable in comparison. Ketamine therapy can be done in an outpatient office setting without anesthesia and with minimal risk of side effects. The treatment may also be performed in combination with ECT or TMS, and the patient may continue their use of antidepressant medications for relapse prevention.

Dr. Mandel receives patients from Los Angeles, Beverly Hills, Orange County, California, and other cities and suburbs in this part of SoCal for ketamine infusion treatments for depression.