When Will Psychedelics Be Legal in California? 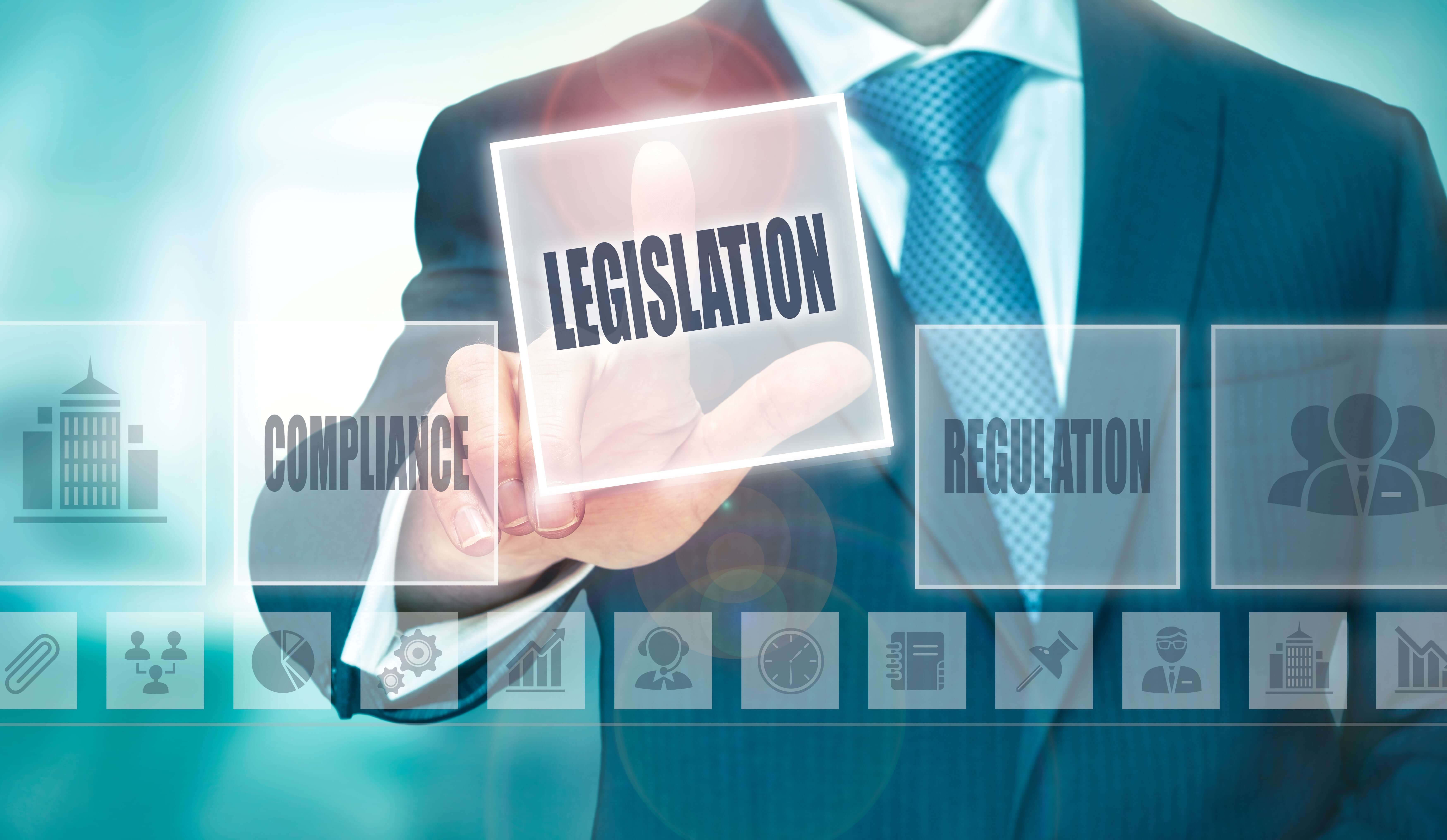 There are increasing discussions surrounding the use of psychedelics as a treatment for mood disorders, and if you have been wondering, “When will psychedelics be legal in California?” It may be sooner than you think.

In fact, a recent bill was passed in California which, if approved, would make the possession and usage of certain psychedelic drugs legal for both social and personal use.

Drugs such as ibogaine, psilocybin, MDMA, DMT, mescaline, and LSD have shown to be exceptionally helpful in treating different mental health conditions such as PTSD, depression, bipolar disorder, and more.

These substances could eventually become legalized, as they are being discussed on a legislative level and are being considered as potentially curative treatments. If legislators are also seeing the positive effects of psychedelics on psychiatric patients, it means these substances are demonstrating legitimate treatment alternatives.

Let's discuss what legal psychedelics in California will entail and the benefits of Ketamine Infusion Therapy for those suffering from mental health conditions.

Legal Psychedelics in California: What The Bill Entails

Scientists have long been researching how psychedelics can be used in therapeutic applications. In fact, Senate Bill 519 will be decriminalizing non-commercial sharing and ownership of hallucinogenic drugs for persons 21 years of age and older.

However, due to this proposal, a heated debate has arisen regarding how California will condemn drug use and accept new forms of medical care while not compromising the public's safety. Washington DC, Denver, Santa Cruz, and Oakland have decriminalized hallucinogenic drugs since 2019, and California legalized marijuana years ago.

Is Ketamine Legal in the U.S.?

Yes, it is legal for medical use. The use of ketamine is regulated, as it can only be administered or prescribed by licensed doctors. Ketamine Clinics Los Angeles, established in 2014, has helped those who have not experienced improvement using other, more traditional mental health treatments. Ketamine infusion therapy has been proven in more than 137 peer-reviewed clinical research trials to treat the symptoms of certain psychological conditions.

The Benefits Of Legalizing Psychedelic Treatments

As researchers continue to share their findings on the benefits psychedelics can provide for patients with anxiety, depression, PTSD, and other mood disorders, their efficacy becomes more and more apparent.

Recent studies have shown how MDMA has helped veterans who have PTSD. It works not by eliminating their fear-based memories, but by assisting patients in revisiting their traumatic moments without the anxious feelings that are typically associated. With the guidance and supervision of a licensed therapist, patients can better understand their thoughts and traumas from a more objective lens in order to eventually ease their symptoms.

Ketamine infusion administered by qualified and experienced physicians can be highly beneficial. When done safely, ketamine treatments can help those with PTSD, OCD, postpartum depression, bipolar disorder, anxiety, and depression.

Even though there are minimal, temporary side effects that can occur, individuals can see instant results with the proper care and by following pre and post-treatment instructions.

Those struggling with recurring cycles of depression and suicidal thoughts can receive an affordable solution that is proven to work. As a result, we could also see lower rates of suicide if ketamine infusion therapy were to be more widely included within mental health treatment plans.

The decriminalization of psychedelic drugs throughout California is something legislators are taking more seriously, as research has shown encouraging outcomes.

The legalization of other psychedelic drugs that have proven to treat mental health patients could be a valuable addition to the health care system.

Debilitating mood disorders such as PTSD, depression, and postpartum depression can be successfully treated through ketamine infusion.

If you or anyone you know struggles with mood disorders or chronic pain, ketamine therapy conducted by experienced professionals may provide much-needed relief. Contact Ketamine Clinics for more information on procedures and getting approved for treatment.