The Rapid Antidepressant Effect of Ketamine in the Electroconvulsive Therapy Setting 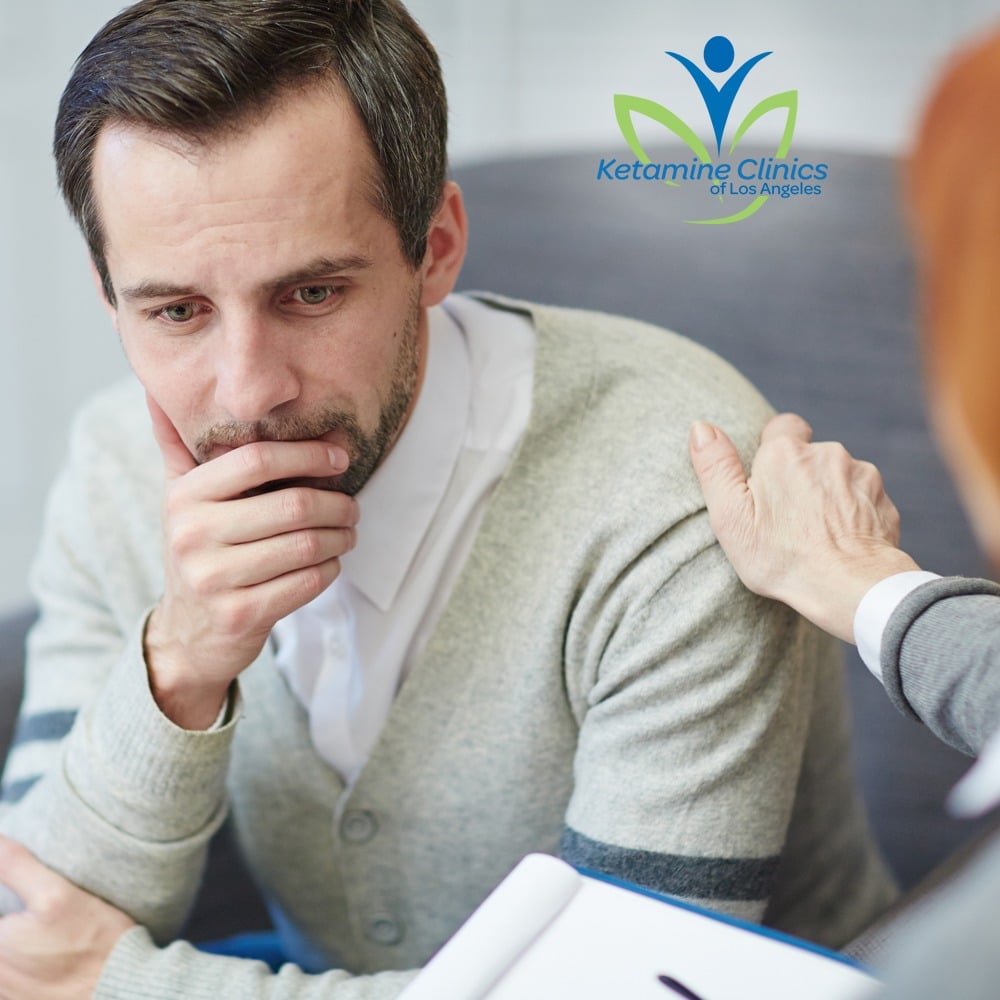 Ketamine Infusion Therapy is already used successfully to improve the symptoms of pain, depression and several other medical conditions. But combined with other innovative treatments, Ketamine Therapy may offer additional benefits.

Ketamine Clinics of Los Angeles, led by the hardworking and poignant Dr. Steven L Mandel, provides ketamine based solutions for a wide range of health issues, including depressive disorders. Patients in Los Angeles, Beverly Hills, Orange County, California, and other towns and communities in this region of The Golden State have an opportunity to receive ketamine infusion treatments from Dr. Mandel.

A detailed research study was performed to determine if the low dose Ketamine Therapy could be employed to promote and augment the antidepressant effects of electroconvulsive therapy (ECT) treatments in patients experiencing a severe depressive episode.

Based on the doses used in the placebo controlled studies of ketamine, as well as the pre-clinical studies suggesting that low (sub-anesthetic) doses of ketamine had considerably varying effects on brain physiology and behavior than anesthetic doses, the researchers decided to examine the specific benefit of adding a low dose of ketamine (0.5 mg/kg) to a standard anesthetic dose of thiopental.

Result and Conclusion of the Study

A little over 10 years ago, it was discovered that ketamine, an anesthetic agent with NMDAR antagonist properties, exerts a rapid and significant antidepressant effect in patients with major treatment resistant depression. This result has now been successfully replicated in various small pilot studies.

The newly discovered rapid robust antidepressant effect of ketamine has created enthusiasm in the field to integrate this pharmacotherapy with other available treatment modalities for the management of patients with severe illness. The committed and pragmatic Dr. Mandel receives patients from Los Angeles, Beverly Hills, Orange County, California, and nearby areas across the horizon for ketamine infusion treatments.