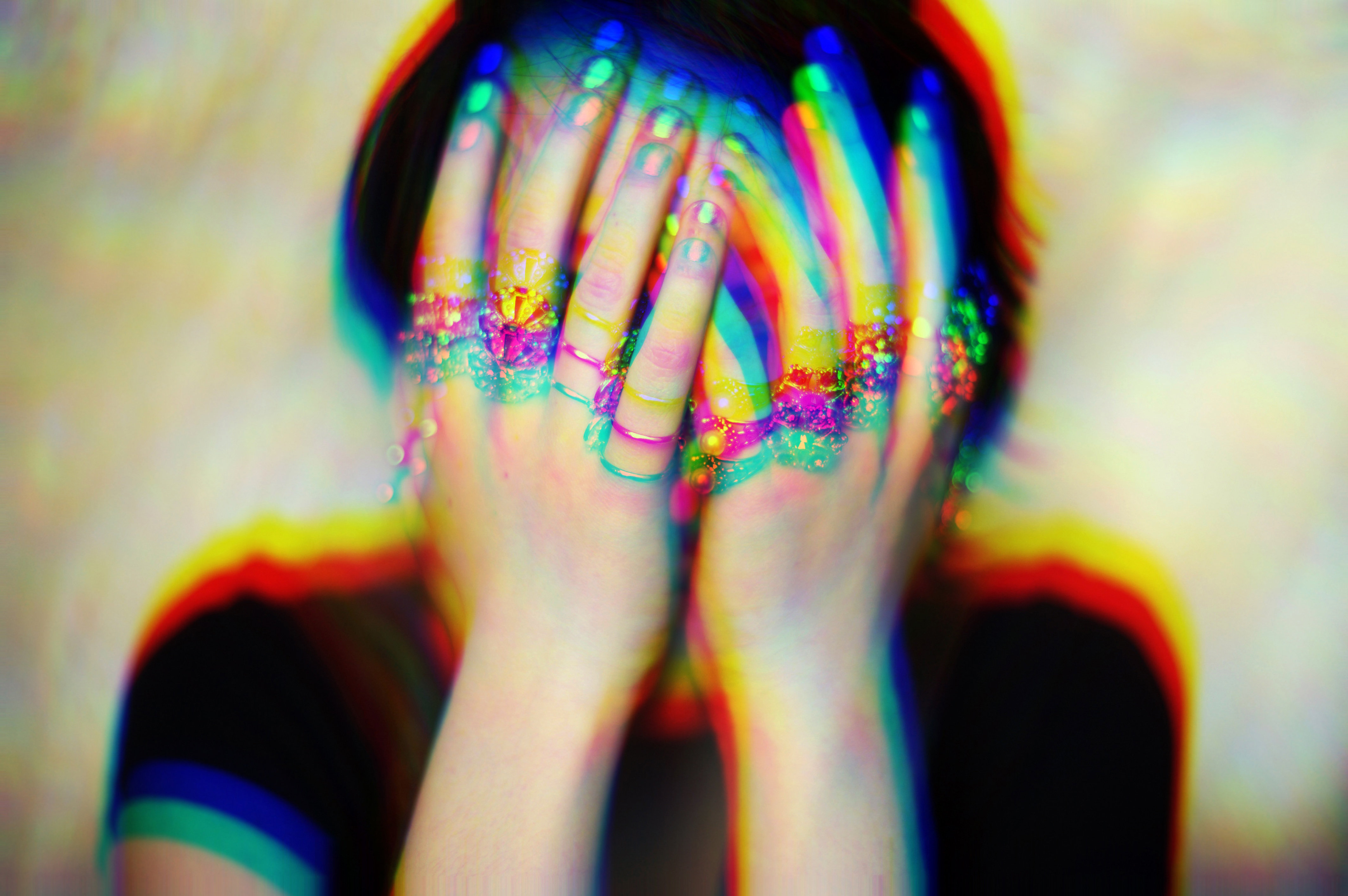 When you hear the word “psychedelics,” a few things probably come to mind. Most people associate psychedelics with recreational drug use, specifically the type of hallucinogenic drugs that produce “trips.” They think of substances like LSD, magic mushrooms, MDMA, DMT, and peyote being used in party settings.

What most people don’t think of when they hear “psychedelics” is using them for medicinal purposes. However, recent studies show that these drugs can be used therapeutically for a number of mental health issues such as depression and PTSD. Their ability to carry people from their consciousness into a state of subconscious often leads to profound shifts in perceptions and attitudes, in addition to the physical effects they trigger within the emotional regulatory parts of the brain. Certain medicines such as ketamine, which can arguably be defined as a mild psychedelic, have already begun to change lives by reducing depression symptoms rapidly and effectively.

Ready to see psychedelics in a whole new way? Learn about the exciting new developments that are unfolding with psychedelic treatments for depression.

Although today’s research on psychedelics for mental health is quite exciting, it isn’t the first time it’s been done. In fact, there were many psychiatrists in the 1950s who were interested in studying the potential use of psychedelics for treating mental disorders and addiction. The encouraging results from their studies seemed to show that psychedelic drugs could be used effectively in combination with psychotherapy.

This was promising news for the psychiatric community, especially since severe and potentially dangerous treatments like electroshock therapy and lobotomies were still being performed regularly at the time. Psychedelics began to gain more attention in the media, and thousands of scientific papers were written on the topic.

Unfortunately, the positive view of psychedelic drugs was tainted during the 1960s. As hippie counterculture began to take hold, psychedelics developed a negative reputation. Politicians began to rail against the drugs, focusing on the potential dangers of recreational use and overlooking their potential therapeutic benefits. Drugs such as LSD and magic mushrooms were quickly outlawed, and scientific progress in researching them came to a halt for decades.

In the 1990s, harsh drug laws began to be called into question. Those in the scientific community were frustrated by the limitations that these laws placed on their research. Fortunately, the restrictions have begun to loosen up in recent years, allowing more researchers to dive into the potential therapeutic effects of these drugs once again.

LSD was the focus of many of the original psychedelic studies from the 1950s. But in recent studies, researchers have looked at a wider range of psychedelic drugs and dissociatives, including ketamine, MDMA, and psilocybin. As researchers at many trusted institutions have found, these drugs contain thrilling prospects for helping people suffering from mental health disorders.

Can Ketamine Be Used to Treat Depression?

Ketamine has been of particular interest to many researchers studying psychedelics and alternative therapies. It is most commonly used as an anesthetic, but most recently it’s becoming more widely recognized as a powerful antidepressant, when administered in much lower doses. Like some other psychedelics, ketamine has shown promise as a potential treatment for addiction to drugs and alcohol. But unlike some of the other hallucinogenic drugs, ketamine also has antidepressant effects. Even more interesting is how quickly these effects can be produced; in some studies, patients found relief within days or even hours of administration.

Due to this innovative research, ketamine has become one of the most trusted psychedelic treatments for depression. Ketamine Infusion Therapy can be easily combined with more traditional therapies, such as psychotherapy, to achieve the desired relief from depression symptoms. And because it works so quickly, patients often find that they’re able to save time, money, and suffering in seeking treatment for their depression.

Another reason that treating depression with psychedelics like ketamine is such a major breakthrough is that it offers a lifeline to those who haven’t found success with other mental health treatments. For patients who haven’t had any improvement in their condition with traditional options like antidepressant medications or talk therapy, ketamine may be able to serve as an alternative depression treatment that allows people with treatment-resistant depression to finally experience relief.

How Psychedelic Therapy for Depression Works

Imbalances in the brain’s glutamate system are associated with major depressive disorder (MDD) and can lead to issues with anxiety, sleep, focus, and overstimulation. Ketamine is able to produce antidepressant effects by working as an NMDA receptor antagonist in the brain. When it blocks the NMDA receptors, ketamine helps to rebalance the glutamate system. Glutamate begins to increase quickly, which is part of the reason that patients often experience fast relief from their symptoms with Ketamine Infusion Therapy.

Interested in what kind of experience you can expect when using Ketamine Therapy for depression? Here’s a brief overview of how it works at Ketamine Clinics Los Angeles:

The side effects of Ketamine Infusion Therapy, which may include mild nausea, dissociation, fatigue, and lightheadedness, are minimal and short term (there are no known long-term side effects). These symptoms typically go away after a full night of sleep. Most people respond within one to three infusions, and long-term relief is possible, making ketamine one of the most exciting treatment options for people suffering from depression.

Could Ketamine Infusion Therapy be right for you? Contact the care team at Ketamine Clinics Los Angeles to get a free consultation and learn more about psychedelic treatment for depression.