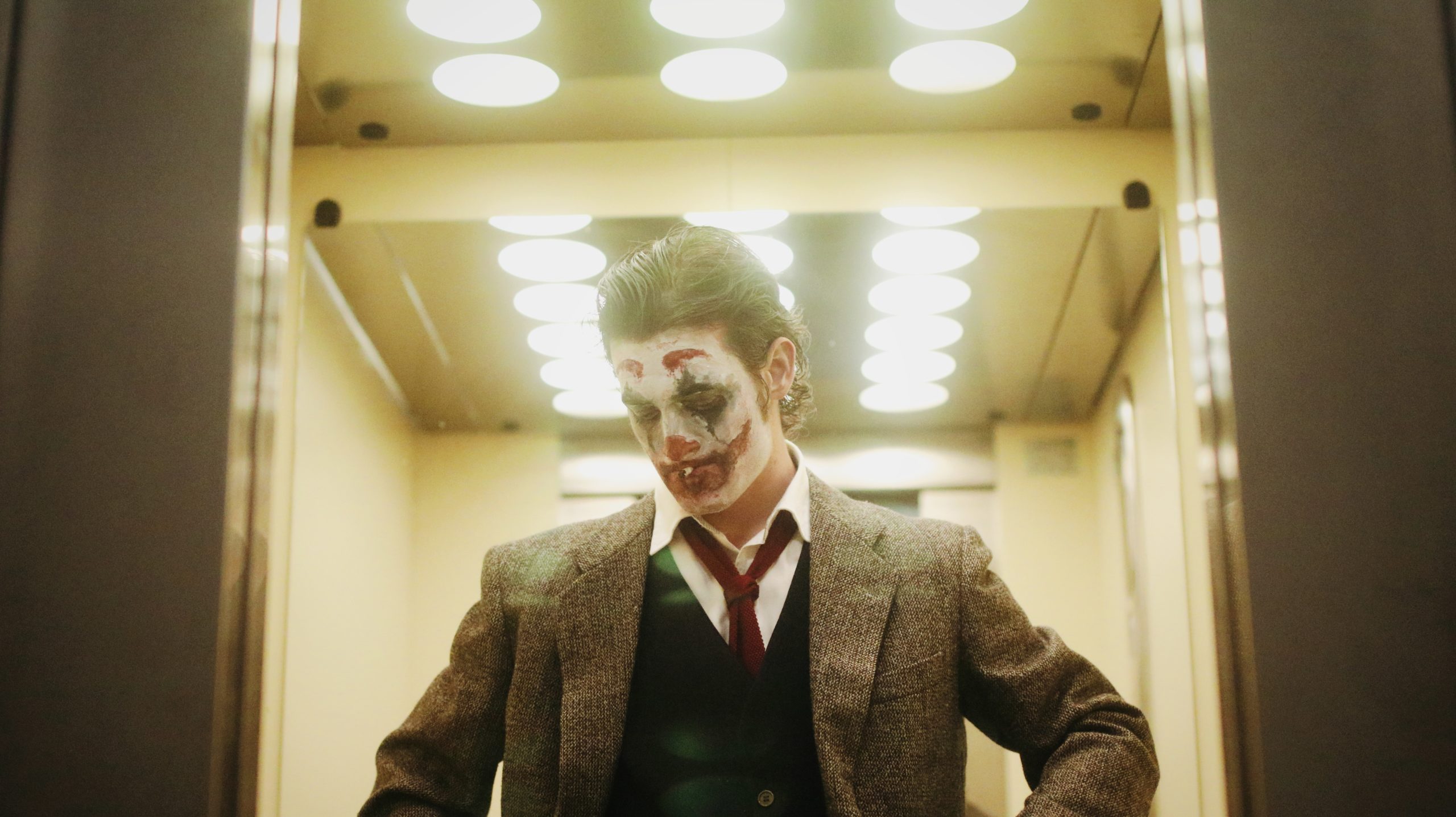 And the academy award for the most accurate portrayal of mental illness goes to…Well, the Academy is still out on that one, but in recent years, more films are spotlighting mental illness in creative ways that help raise awareness of the mental disorders that impact one in four people.

From real-life heroes to supervillains and everything in between, characters struggling with mental illness have been portrayed in several acclaimed films and television shows. Notable this year is Todd Phillips’ Joker who is leading the pack with 11 Oscar nominations, including best picture and best actor, at the Academy Awards this February.

Mental health experts are split on whether or not films accurately depict mental health struggles. Creative drama is drawn to the complexity and fragility of the mind – but mainstream entertainment still depends on theatrics. Honest and complex characters are sometimes outnumbered by stigmatizing ones, leaving audiences to figure out what is real and what is Hollywood.

Many experts fear antagonists, or violent protagonists, depicting mental health struggles can reinforce untrue perceptions which are grossly exaggerated and end up doing more harm to the mental health awareness movement. According to the U.S. Department of Health and Human Services, the vast majority of people with mental health problems are no more likely to be violent than anyone else: Only 3% to 5% of violent acts can be attributed to individuals living with a serious mental illness.

Once thought of as a taboo theme, mental illness on the big and small screen requires those in the entertainment industry to tread carefully between sentimentality and sensationalism. Movie genres play an important role, as thrillers tend to connect mental disorders with perceived “maniacs”, comedies make light of serious conditions, and science fiction blurs sufferings into fantasies. Further, movies demand a conclusion where tragic fates seem to dominate even in the most compassionate narratives.

With millions of viewers every year, movies have the power to shape public understanding of mental illness. Research suggests the portrayal of mental illness in films is overwhelmingly negative—and may leave lasting impressions on audiences. Fortunately, not all films perpetuate stereotypes against people with mental health conditions. Some help us better understand the experience of mental illness, fostering awareness and empathy towards those in need.

Here are our favorite movies over the last decade that depict several mental health disorders in an open, honest, and sometimes light-hearted way:

If you’re part of the entertainment industry, awards season can be a complex time of year; navigating recognitions, snubs, and losses. There’s also the perception that these awards are more of a popularity contest that can lead to unwanted criticism or judgment. It may bring out highly-charged feelings related to professional growth, comparing yourself to others in the industry. Combine these feelings with parties and ceremonies where substances and bad influences frequent and you could find yourself susceptible to depression. If you need help getting your mental health back on track or staying on the right track, contact our patient care specialists to see if Ketamine Therapy can help you.