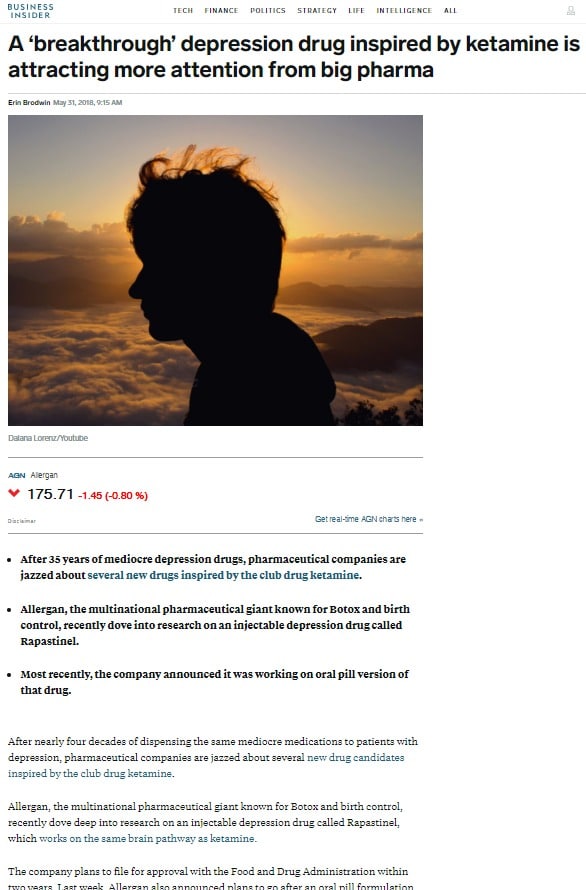 For several decades, millions of Americans suffering from depression and anxiety-related disorders have turned to antidepressants or other prescription medications to control their symptoms. While prescription medication can help in some cases, it is not without its side effects and risk of dependency. Scientists and researchers  have started to recognize Ketamine Therapy as a viable treatment option for depression.

Compelling Research on the Effects of  Ketamine for Treating Depression

The National Institute of Mental Health has published research that suggests ketamine helps lift depression because of a chemical byproduct created when the body starts to metabolize ketamine. Even Big Pharma has formally recognized the powerful effects of ketamine in the brain.

An article published in CNS Drugs in 2012 reports on several clinical studies that use single-dose intravenous ketamine to relieve depressive symptoms. Researchers reported, “The findings were unanticipated, especially the robustness and rapidity of benefit, and the durability beyond the elimination half-life of the drugs. Ketamine appeared to directly target core depressive symptoms such as sad mood, suicidality, helplessness and worthlessness…”

Researchers continued to report patients who showed an initial response to ketamine infusions could also be good candidates for repeated-dose ketamine for the treatment of treatment-resistant depression. Researchers pointed to testing performed by a team of investigators at Mount Sinai School of Medicine in 2010 that found found patients showed at least a 50% reduction in Montgomery-Asberg Depression Rating Scale (MADRS) scores by day 2.

The Facts About Ketamine

Ketamine has been used in the medical field as an anesthetic for several decades and is also abused recreationally. Scientists discovered that the drug had a positive effect on people experiencing depressive symptoms, including those who might be contemplating suicide. Ketamine is usually administered intravenously which means patients need to get an IV drip to get enough of the drug in their system to make a difference. Ketamine IV infusion therapy isnow readily available at clinics that specialize in the treatment of depression, mood disorders, chronic pain, and other health conditions, using ketamine therapy. 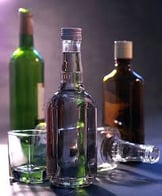