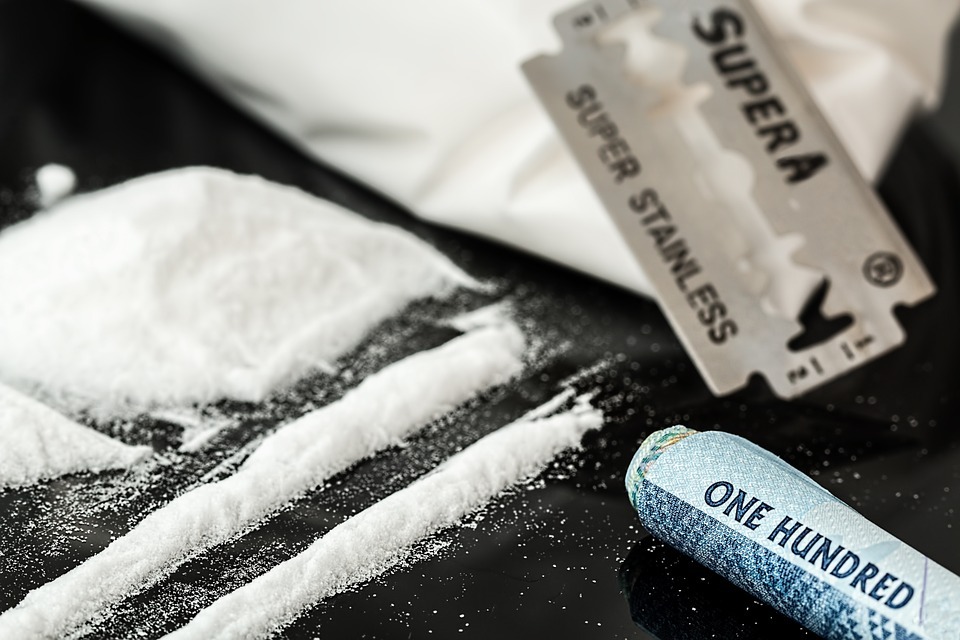 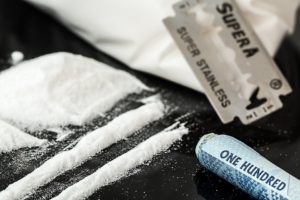 Individuals addicted to cocaine often have difficulty breaking the habit because of the severe withdrawal symptoms they experience. Cravings for the drug can be so strong that it’s almost impossible for the addict to stop using or regulate their usage. The cravings can take over the addict’s life because repeated use rewires the brain’s reward system. To date, there are no effective medications to treat cocaine addiction, but some research suggests that Ketamine Infusion Therapy shows promise as a treatment for cocaine dependency.

Participants of a study published in 2016 were given various doses of ketamine with a slow-drip infusion method and completed questionnaires about their cocaine cravings, reactivity, and any side effects from medications taken during the study. As expected, ketamine caused an acute dissociation which resolved itself within 30 minutes of treatment. None of the participants reported adverse effects. What was most interesting about this study is that there were no post-infusion cocaine effects to analyze — when presented with the option to get cocaine or receive money as a reward for participating in the study, many participants did not choose cocaine after receiving ketamine.

Also in 2016, an expert analysis published in Clinical Psychiatry News revealed that ketamine therapy administered at low doses was among the top developments of the year in addiction medicine in 2016.

Ketamine has already shown to have antidepressant properties and takes effect much faster than prescription antidepressants. The drug is powerful enough to increase the brain cell’s ability to form new connections which could be the key for addicts of many kinds looking to break the damaging cycle of addiction

Ketamine works on the central nervous system and produces a dissociative anesthetic effect. It works as an antagonist of the n-methyl-d-aspartate (NMDA) receptor, the receptor responsible for controlling synaptic plasticity and memory. Experts are suggesting the drug can enhance neuroplasticity, disrupt certain neural networks, treat symptoms of depression, block drug-related memories, and even enhance psychological therapy.

Since ketamine therapy has antidepressant effects, it could be especially valuable to those with an addiction where the underlying symptom is depression. Many addicts fall into a state of depression during the withdrawal phase and then relapse to manage their symptoms. Ketamine could help reduce the risk of relapse during that window of potential relapse.

Further trials and research are necessary to determine the efficacy of Ketamine Infusion Therapy as a treatment for addictions but the latest research and trials show promise for treating cocaine dependence. Individuals addicted to cocaine currently don’t have a viable treatment option but researchers are working on developing a cocaine vaccine and testing drugs that act at the dopamine center to help the addict break the award cycle. Behavioral therapy, in conjunction with other treatments and approaches, also shows some promise.