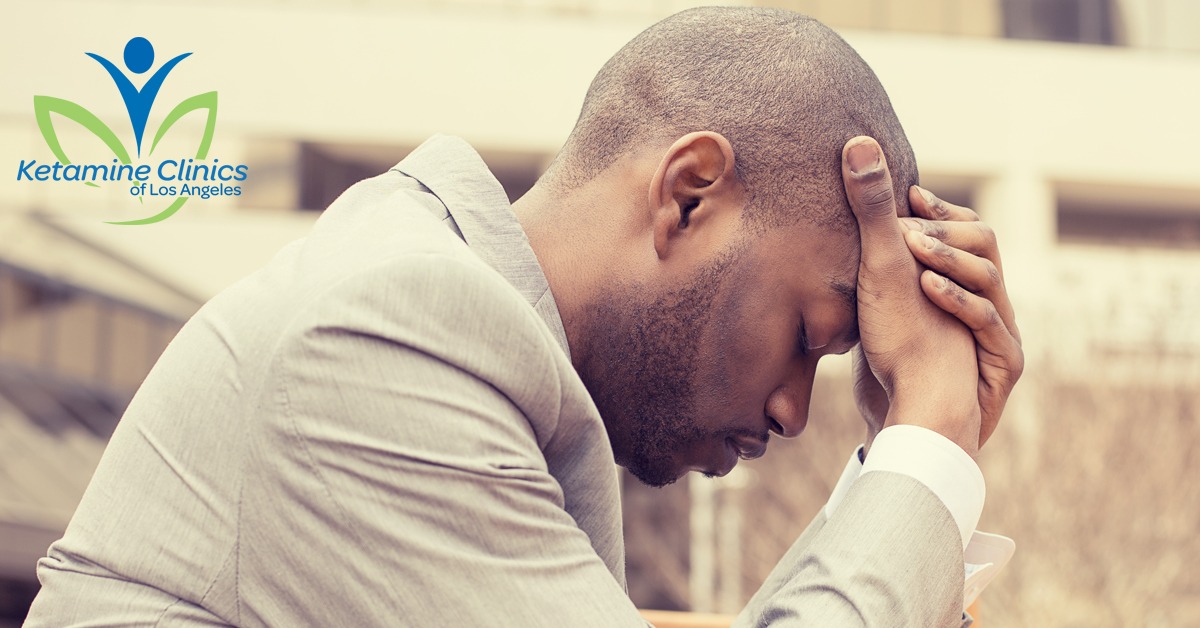 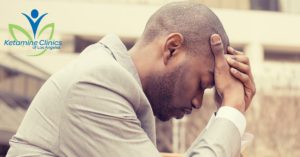 Ketamine Therapy has emerged over the years as a credible solution for the symptoms of wide range depressive disorders. Numerous studies and research has been conducted in recent years and is still ongoing to determine the precise medical benefits of low dose Ketamine Infusion Therapy for various health conditions.

The Ketamine Clinics of Los Angeles, led by Dr. Steven L Mandel, provides Ketamine Infusion Therapy in a controlled, state of the art medical environment under the direct supervision of experienced ketamine providers. Patients in Los Angeles, Beverly Hills, Orange County, California, and surrounding locations have an opportunity to receive ketamine infusion treatments from the remarkable and sagacious Dr. Mandel.

Advantage of Ketamine Over ECT

According to the results of a research study, compared with electroconvulsive therapy (ECT), the anesthetic ketamine was found to have a more rapid onset of antidepressant action. The study also indicated that Ketamine Therapy was more effective than ECT in reducing the symptoms of depression.

The results of the study were reported on December 13, 2013, in Psychiatry Research in which 18 hospitalized patients with major depressive disorder were randomly selected to receive either three ketamine infusions or three ECT treatments.

The study was performed by Mehdi Ghasemi, M.D., a post-doctoral research fellow in neurology at Johns Hopkins University, and colleagues. The primary outcome measures were the Beck Depression Inventory (BDI) and Hamilton Rating Scale on Depression (HRSD), which were used to rate overall depressive symptoms at baseline and at 24 hours, 72 hours, and one week after treatment.

According to Justin Coffey, M.D., chief of the Consultation-Liaison Psychiatry Services and of the ECT Therapy Service at Henry Ford Behavioral Health Services in Detroit, studies exploring depression treatments that rival the rapid, definitive treatment response of ECT are important. Dr. Coffey made his comments to Psychiatric News, where he also stressed upon the need to have more extensive research studies in order to draw wider conclusions.

In this blind, randomized study, 18 patients were divided into two groups which received either three ketamine infusion treatments of 0.5 mg/kg over 45 minutes, or ECT on three test days. The primary outcome measure was the BDI and HDRS, which was used to rate overall depressive symptoms at baseline, 24 hours after each treatment, 72 hours, and one week after the last (third) ketamine or ECT.

The study showed that within 24 hours, patients showed significant improvement in the depressive symptoms after receiving the first dose of ketamine compared with ECT group. The improvement remained significant throughout the study, compared to the baseline level.

The symptoms of depression were lower even after the second dose of ketamine compared to the second ECT. The terrific and dedicated Dr. Mandel receives patients from Los Angeles, Beverly Hills, Orange County, California, and other towns and cities in this part of the southwest for ketamine infusion treatments.