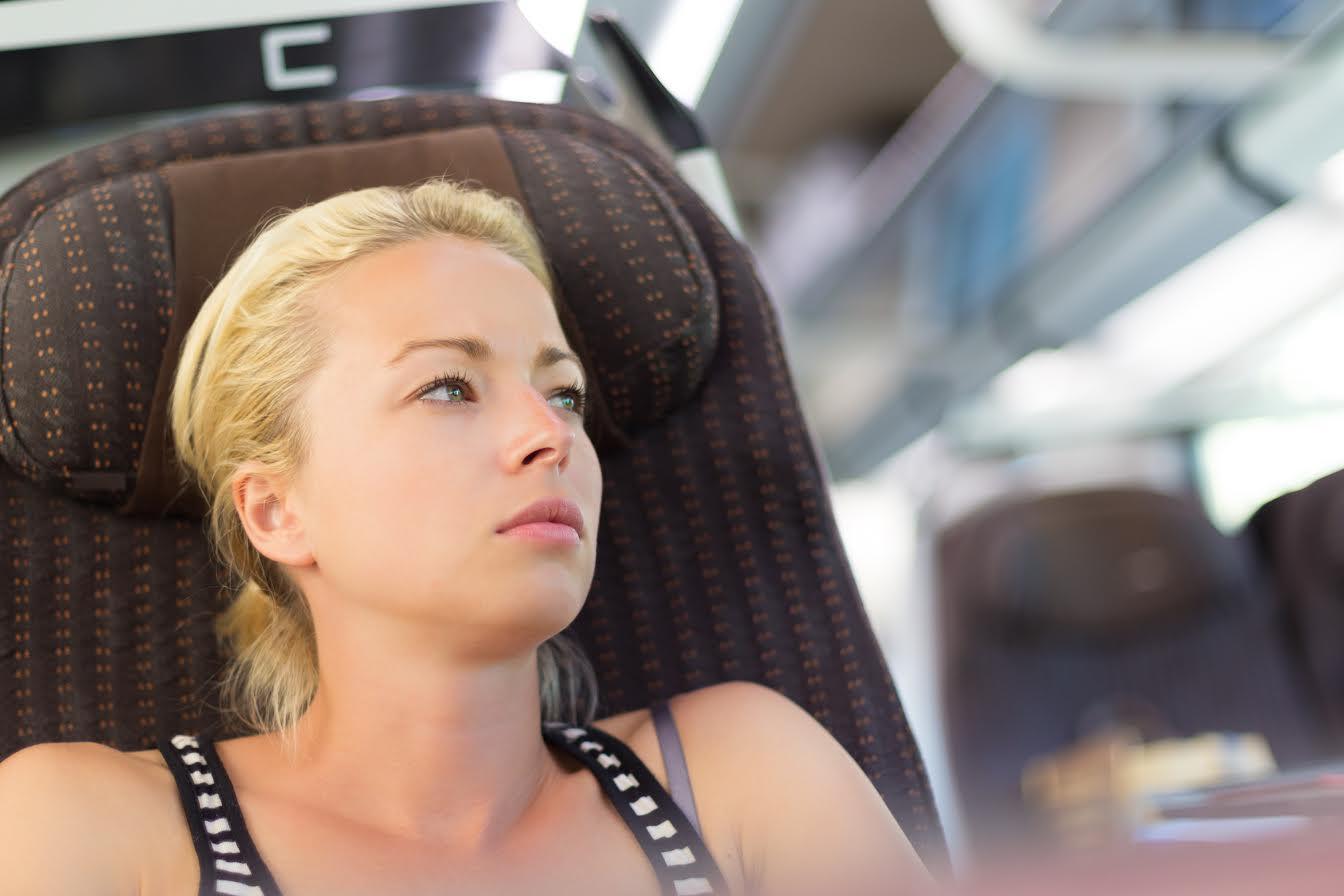 Ketamine Therapy is “the most important discovery in depression research in half a century,” according to Ronald Duman MD, Professor of Psychiatry at the Yale University School of Medicine. Researchers now increasingly believe ketamine has unique properties that can treat more than just depression and anxiety.

Ketamine Infusion Therapy has been generating significant interest in recent times among psychiatrists and addiction medicine physicians as a potential approach to treating patients suffering from substance addiction and alcohol dependence.

The Ketamine Clinics of Los Angeles, led by Dr. Steven L Mandel, provides ketamine infusion treatments to patients in Los Angeles, Beverly Hills, Orange County, California, and other towns and neighborhoods in this section of SoCal.

Support from the Ketamine Institute

Dr. Grass, Director of the Ketamine Institute in Pensacola Fl., suggests that current treatments for alcoholism are at best modest. Nearly 75 percent of the people return to drinking after six months. Therefore, there is a dire need for a new and more effective solution.

According to Dr. Grass, patients suffering the symptoms of depression, anxiety or PTSD often seek relief from opioids or alcohol. While initially alcohol may seem to work for them, it soon stops working, and carries the risk of turning into an addiction. Ketamine Therapy can help such patients achieve sustainable relief from their depressive disorder symptoms and directly or indirectly help them to get rid of alcohol or opioid dependence.

Research studies are currently ongoing at Yale and Columbia University in the US as well as the University of Exeter in the United Kingdom to determine the benefits of Ketamine Infusion Therapy in case of substance abuse disorders. As an antidepressant, ketamine has unique properties and acts very quickly. Patients often report an improvement in their mood in just a matter of hours or days.

This property of ketamine could also make it an ideal solution for treating active as well as recovering alcoholics, who may suffer from the symptoms of depression immediately after quitting. According to some researchers, the ability of ketamine to effectively deal with substance abuse problems has been known for a few decades already.

Over two decades ago, Dr. Evgeny Krupitsky published research documenting over 10 years of observations utilizing ketamine for substance abuse disorders. The results from his research indicate that Ketamine Therapy can be considerably more effective than currently available treatment options.

While it is known that only a few people with substance abuse disorders can maintain abstinence following therapy, Krupitsky found that as many as two-third remained alcohol free after one years as compared to only one-fourth with conventional therapies.

While researchers are still not clear about why there is a correlation between Ketamine Infusion Therapy and reduced use of alcohol and opioids, a growing number of people continue to report that ketamine has worked as a life-changing tool that has helped them lead happier, more fulfilling lives.

For many patients, ketamine IV treatments have helped them cut back or stop their use of alcohol, opioids or other substances. The pragmatic and tremendous Dr. Mandel receives patients from Los Angeles, Beverly Hills, Orange County, California, and nearby areas for ketamine infusion treatments.