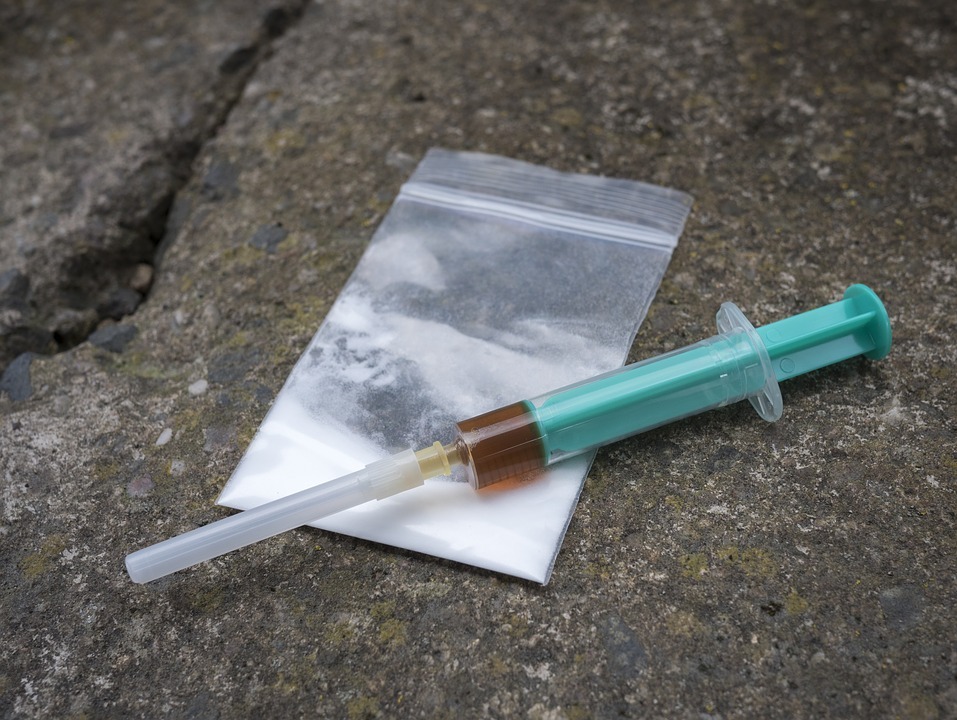 Behavioral and pharmacological treatments are currently used to treat heroin addiction but these approaches can only help to restore a certain degree of normalcy to the brain after the brain has been rewired from drug use. Now, some studies are suggesting that ketamine could play a role in helping break the cycle of addiction. Since ketamine acts on the brain and central nervous system, it can help heroin addicts and sufferers of other types of addictions by improving the brain’s ability to form new connections and repair damaged neural pathways.

According to a recent study, following extended inpatient treatment, significant long-term improvements in complete abstinence from alcohol and heroin have been demonstrated with ketamine. However, further research is needed.

Other studies show that ketamine can reduce cravings of certain drugs and has been effective at prolonging abstinence from drugs including heroin and alcohol. It can be especially beneficial for those who suffer from cravings and severe withdrawal symptoms that take them back into the cycle of addiction.

How Ketamine Plays a Role in Heroin Addiction Treatment

Ketamine works on the central nervous system by creating a calming effect and also affects the brain. It works as an antagonist of the n-methyl-d-aspartate (NMDA) receptor, the same receptor responsible for controlling memory and neuroplasticity. This is why experts believe ketamine can play such a powerful role in drug addiction treatment. By effectively disrupting neural networks, ketamine for addiction can help rebuild healthy synaptic connections in the prefrontal cortex so that reaching for the next drug fix isn’t a temptation. Researchers are saying that ketamine can increase neuroplasticity and also enhance cognitive behavioral therapy, an even bigger benefit for those with tendency to abuse drugs and alcohol.

When administered intravenously as part of a psychotherapy program, ketamine to treat addiction could help heroin-addicted patients reduce their cravings for the drug and proceed with behavioral and other forms of therapy.

Heroin addicts have limited options for treatment and not all treatment programs work long-term. Now, those seeking alternative options may be able to turn to ketamine for drug addiction and ketamine for substance abuse. At the very least, Ketamine Infusion Therapy could help reduce cravings for heroin which could make it easier for the addict to break free from addiction and its harmful long-term effects.