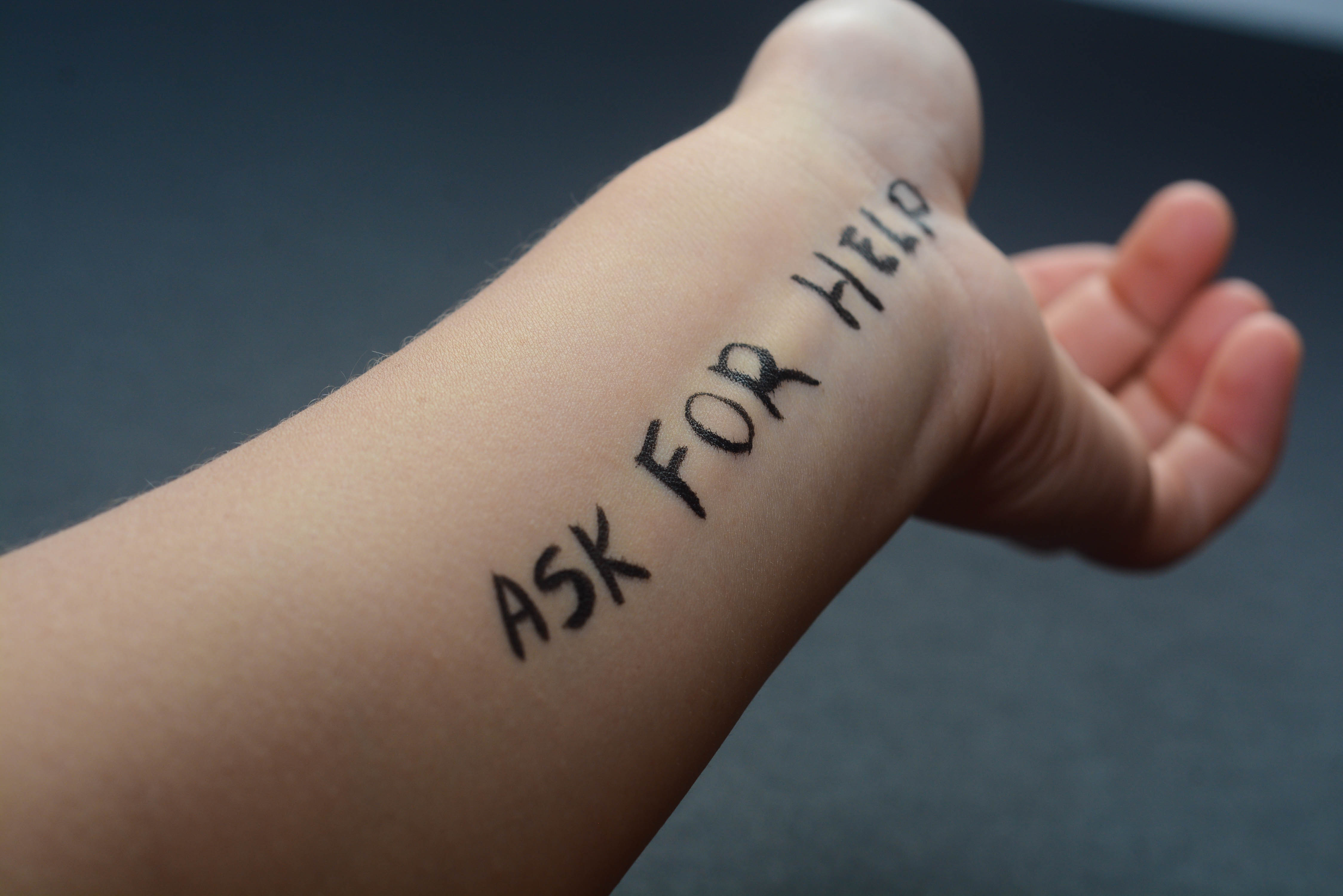 The statistics on suicide in the United States are appalling. According to the CDC, suicide is the 10th leading cause of death in the United States today; statistically speaking, you or someone you know is twice as likely to die by suicide as by homicide.[1] For young people between the ages of 10 and 34, the statistics are even worse: suicide is the 2nd leading cause of death. Veterans are 50% more likely to commit suicide than the general population.[2] Yet unfortunately, suicide continues to remain a hidden, unspoken issue, one that all-too-often individuals and families find they must recognize, understand, and cope with on their own.

Yet suicide is preventable, if we can (1) recognize individuals who may be at risk of suicide and (2) develop timely and effective intervention to stop the cycle of negative thinking that may lead to suicide. The first step may be hardest. Suicidal ideation—thinking about and/or planning suicide—can be difficult to recognize, especially for individuals who do not have strong familial and/or social relationships or who loathe to share their thoughts. Once suicidal ideation is recognized, the medical community has tools available that can quickly break the cycle of negative thinking that could potentially lead to suicide.

The key to rapid intervention in suicidal thinking may lie in a “new” treatment called IV Ketamine Infusion Therapy. In fact, the treatment really isn’t “new.” Ketamine has been available as an anesthetic for a long time; however, its use as a “fast acting” treatment for depression, PTSD, and mood disorders has only been recognized in the past couple of decades. Unlike many other antidepressants that build up slowly in the body over time, ketamine is quickly absorbed through the blood-brain barrier and immediately begins restoring the brain’s natural chemical balance (ketamine is believed to be an NMDA receptor antagonist, blocking the brain’s improper absorption of a chemical known as glutamate). Thus, ketamine appears to offer, for many patients, a rapid improvement in mood and a significant decrease in suicidal ideation.

Scientific studies are beginning to support what clinicians working “on the front lines” have learned through anecdotal evidence. Over the past several years, numerous researchers have conducted small-scale clinical trials comparing the impact on suicidal ideation of low dose ketamine infusions and low dosages of midazolam, a well-known sedative. [3] Working with groups of patients presented in either an inpatient or outpatient setting with major depressive symptoms and/or suicidal ideation, these studies indicate that while both medications are effective at reducing suicidal thinking, those patients who received ketamine infusions experienced a significantly greater reduction in depression and suicidal thinking over 24 hours, and especially over 48 hours. One study, moreover, noted that those patients who received ketamine infusions continued to experience relief for up to six weeks.

For individuals who are caught in a downward spiral of depression and suicidal thoughts, time is simply a luxury they do not have. For those individuals who can ask for help, or who are lucky enough to have friends and loved ones recognize their struggle, life-saving intervention is possible. Ketamine Infusion Therapy can break the cycle of negative thinking quickly, safely, and effectively, opening the door for successful long-term treatment.