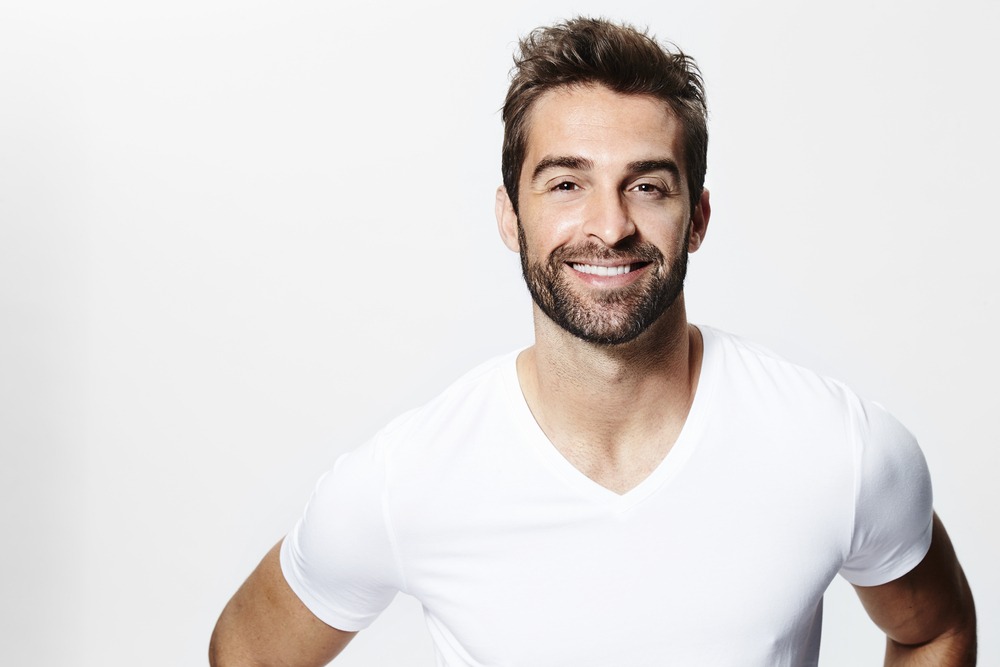 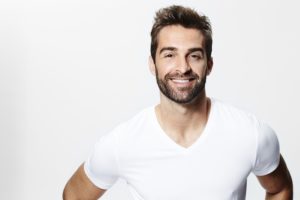 Sitting safely here at home, it is difficult to even imagine the horrors and the trauma that soldiers endure when in combat situations. Being attacked or ambushed, seeing fellow soldiers wounded or killed, knowing your life is constantly in danger: we can only attempt to understand the physical and mental toll living through these situations must take. The trauma that comes with experiencing combat first-hand is very real and hardly a new phenomenon. In fact, what we now call Post Traumatic Stress Disorder, or PTSD, was first formally recognized in 1678 by Swiss military physicians and called “nostalgia”. Other names for PTSD over the centuries have included:

Yet regardless of what it is called, PTSD can, and all-too-often does, have a devastating impact on the lives of combat and their families. The specific symptoms of PTSD can vary widely depending on the individual and may include anger, depression, suicidal ideation, insomnia, and/or nightmares. In general, however, it is easiest to view the symptoms of PTSD within four broad classifications:

Some psychiatrists have likened PTSD to being “stuck”: the nervous system is unable to escape from the biological “fight or flight” response to the extreme danger of combat. The goal of any treatment approach is to help the nervous system become “unstuck”, so it can start a natural transition out of the combat zone and into a normal state of balance.

A new clinical trial is exploring the potential benefits of IV Ketamine Infusion Therapy for helping combat veterans recover from PTSD. It is hoped that the results of this clinical trial will bolster the mounting evidence—from previous studies as well as anecdotal evidence—that Ketamine Infusion Therapy can offer immediate relief from many of the symptoms associated with PTSD, especially for veterans who may not have responded to traditional antidepressants.

We believe that when combined with therapy and counseling, IV Ketamine Infusion Therapy offers combat veterans suffering from PTSD with a safe and highly-effective alternative to traditional antidepressants. As an NMDA receptor antagonist, ketamine has been shown to have an immediate anti-depressive impact on the brain’s chemistry by restoring the brain’s proper balance of glutamate, a critical neurotransmitter responsible for learning and memory. When delivered in sub-anesthetic doses directly into the blood stream through an IV, IV Ketamine Infusion Therapy can quickly break the cycle of depression, anxiety, negative thinking, and especially suicidal ideation that are all-too-often symptomatic of PTSD.

Veterans returning from Iraq and Afghanistan deserve the opportunity to return to their families and enjoy the peace that their bravery has given us here at home, free from the trauma of PTSD. When administered properly as part of a comprehensive treatment program, IV Ketamine Infusion Therapy can be a powerful and effective option in helping all veterans achieve this goal.

If you or someone you love is a combat veteran suffering from Post Traumatic Stress Disorder, we encourage you to contact Dr. Steven L. Mandel at Ketamine Clinics of Los Angeles to find out if IV Ketamine Infusion Therapy may offer a solution.

We encourage you to visit our website at ketamineclinics.com or contact us at 424-343-8889 to schedule an appointment.