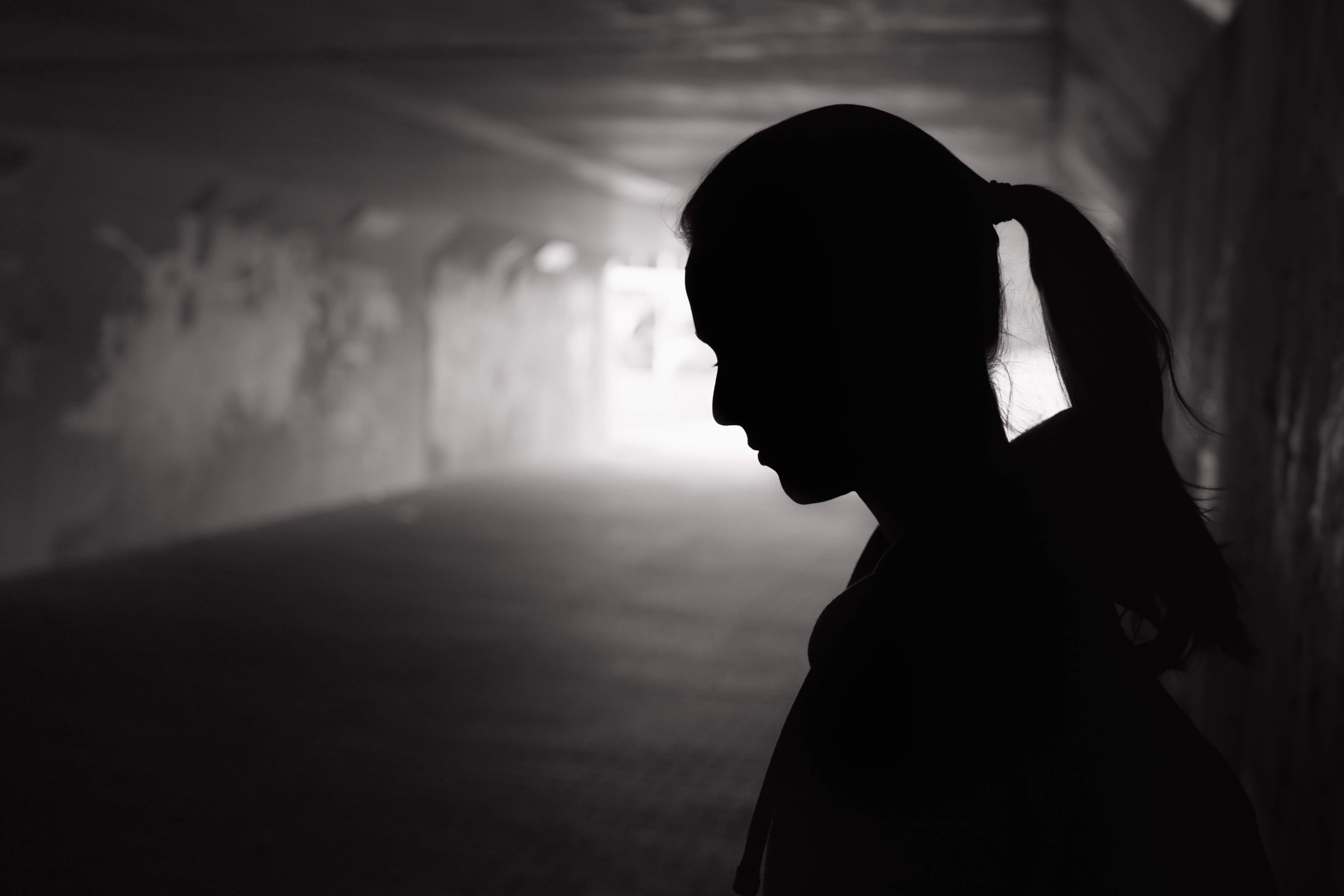 Interestingly, there is also a growing body of research that indicates a potential to use ketamine for suicide prevention. This technique, known as Ketamine Infusion Therapy, can reduce or even eliminate suicidal thinking within hours of the first infusion. Ketamine is a rapid acting treatment to eliminate suicidal ideation and has emerged as a revolutionary treatment option.

Statistics and Effects of Suicide

According to the American Foundation for Suicide Prevention, suicide is the 10th leading cause of death in the US. Over 44,000 individuals in the country commit suicide every year, which comes to 117 suicides a day, a sad and troubling statistic for the whole of society. The tragedy of suicide causes severe aftermath for everyone affected and prevention should always be the focal point.

Suicidal thinking is common in individuals who have depression, bipolar depression, anxiety, pain, and PTSD. Kay Redfield Jamison, Ph.D. explained in his book Understanding Suicide that when people are suicidal, their thinking is paralyzed, their options appear sparse or nonexistent, their mood is despairing, and hopelessness permeates their entire mental domain.

Lithium and clozapine are medications that have shown efficacy in reducing suicidal thoughts. However, these medications can have debilitating side effects and require close ongoing monitoring with blood tests. Another downside to these medications is that they can take several weeks or even months to begin working.

Several completed and ongoing studies have shown that ketamine for suicidal ideation is a reliable and safe method to rapidly diminish and even eliminate suicidal thinking. A study published by Murrough et al. in 2015 concluded that the current findings provide initial support for the safety and tolerability of ketamine as an intervention for SI or suicidal ideation in patients who are at elevated risk for suicidal behavior.

A recent study published in the Journal of Clinical Psychiatry found that one dose of ketamine not only reduced the severity of depression in people with suicidal ideation, but made them less likely to harm themselves because it rapidly diminished their suicidal thoughts. However, J. John Mann, MD, the Paul Janssen Professor of Translational Neuroscience at Columbia University, explains that suicidal ideation is not only related to severity of depression. He indicates that other reasons exist, including ketamine’s ability to induce cognitive improvements that are related to a decline in suicidal ideation, thereby making those who are suicidal safer.

The study followed 78 participants suffering with major depressive disorder and clinically significant suicidal ideation, and found that a standard dose of ketamine given intravenously produced a rapid improvement of suicidal thoughts in some individuals. This improvement in neurocognition and suicidal ideation even occurred when some individuals did not show comparable improvement in depressive symptoms. What we find from all of these studies is a clear indication that ketamine can be used to treat suicidal ideation, and is proven to reduce the symptoms of other factors, such as cognitive ability and conditions such as depression, that often coincide with suicidal thoughts.

At professional ketamine treatment centers such as the Ketamine Clinics of Los Angeles, providers observe firsthand the effect that ketamine has on patients with suicidality. Suicidal thinking often disappears just after the first Ketamine Infusion. Patients who have lived with daily intrusive suicidal thoughts for years are surprised to find that they no longer have these automatic thoughts or a plan to engage in self-harm after receiving Ketamine Infusion Therapy.

In many cases, ketamine treatment for depression and suicidal ideation can alleviate the symptoms so much that the patient is able to formulate a new plan for living a full and rewarding life. Given the huge public health toll suicide takes on society, ketamine, which is safe, well tolerated, and effective, is a viable treatment for those who experience suicidal thinking.

Current evidence has consistently shown that IV ketamine may improve symptoms scored by the MADRS and HAM-D scoring tools at 24 hours in patients with Major Depressive Disorders (MDD), which can eventually lead to suicidal thinking.