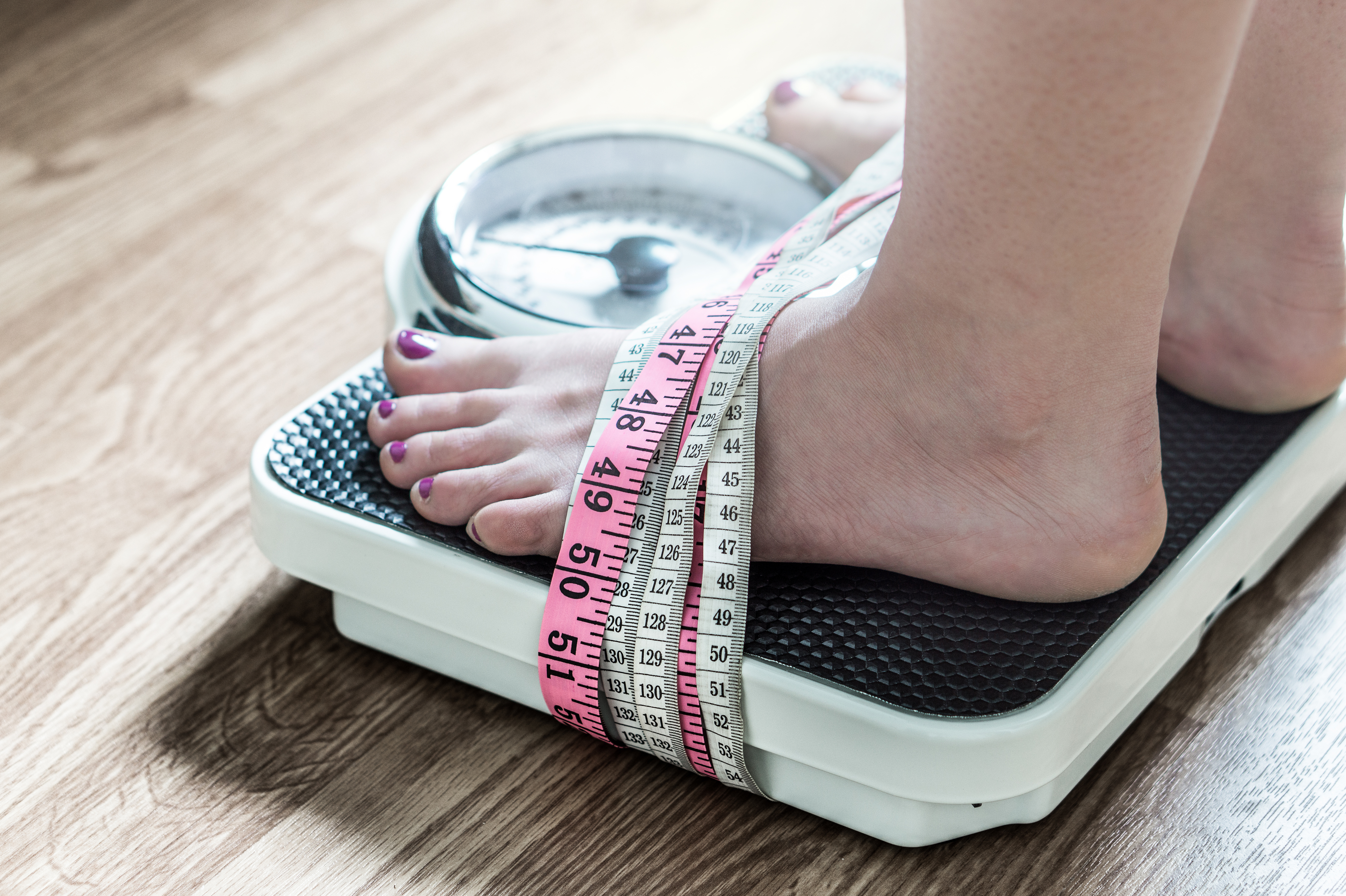 The Benefits of Ketamine for Eating Disorders

Ketamine for eating disorders is a new, alternative way of approaching eating disorder treatment and disrupting the negative, cyclical thought patterns behind this scope of illnesses.

Eating disorders (ED) such as Anorexia nervosa and Bulimia nervosa are a type of mental illness focused on body image and restricted caloric intake. Yet the reality of eating disorders is anything but simple. Individuals coping with an eating disorder face a double threat: physical complications due to malnutrition and starvation and a high rate of suicide. In fact, EDs have the highest mortality rate of all mental illnesses.

Successfully treating individuals with eating disorders is unusually complicated, requiring simultaneous treatment of the psychological aspects of the disease and the physical difficulties of correctly reintroducing the body to normal amounts of food and nutrients. Recent studies indicate that including IV Ketamine Infusion Therapy into the treatment process can offer immediate and long-term relief from the obsessive habits and negative thought patterns at the root of many EDs.

What is an Eating Disorder (ED)?

Eating disorders are a broad term for any mental illness that involves an abnormal and unhealthy relationship with food and eating. In some cases, an ED also involves an obsession with body image and weight. The American Psychiatric Association defines eight different types of ED; however, two of the most common and most difficult to treat are Anorexia Nervosa and Bulimia Nervosa.

Anorexia Nervosa and Bulimia Nervosa both involve extreme caloric restriction and an obsession with weight and body image. In the case of Anorexia Nervosa, the at-risk individual will simply refuse to eat sufficient calories, while Bulimia Nervosa involves recurrent episodes of binge eating followed by purging through vomiting, laxatives, excessive exercise, and other means.

With all types of eating disorders, the ends are generally the same: significantly low body weight coupled with an intense fear of gaining weight and an inability to truly see an accurate body size. Without treatment, every system of the body is at risk of damage and fatal complications due to malnourishment and potential starvation.

The warning signs and symptoms of eating disorders may vary by individual, but there are some common things to look out for:

Aside from weight loss, physical symptoms may include dizziness, sleep problems, fainting, the growth of fine hair on the body, muscle weakness, and menstrual irregularities, among others.

What is the Standard Treatment for Eating Disorders?

Treating EDs is complicated, especially for individuals with severe health complications due to long-term anorexia and/or bulimia. The majority of patients who have been diagnosed with an ED also suffer from an associated mood disorder such as depression, anxiety, obsessive-compulsive disorder, social phobia, and suicidal ideation; many may suffer from alcohol addiction or substance abuse as well.

Unlike other addictive behaviors, patients coping with ED cannot simply “quit.” Instead, recovery must simultaneously cope with addiction-like habits and obsessions/negative thought patterns while building a healthy relationship with food, calories, weight, and body image.

For patients in end-stage anorexia or bulimia, immediate treatment must include a carefully planned and medically-supervised process of “re-feeding,” or slowly reintroducing the body and the digestive tract to appropriate levels of food. Patients at the end stage of their struggle with ED require quick and timely intervention; they may not have the time to allow therapy and antidepressants to “kick in.”

When it comes to treatment with ketamine, eating disorders are well suited for this type of therapy, especially individuals for whom SSRIs have proven ineffective or who have experienced extreme side effects from traditional antidepressant medications.

When administered in very low (sub-anesthetic) doses directly into the bloodstream via IV—hence the name, IV Ketamine Infusion Therapy—ketamine has shown to have an immediate impact on the chemistry of the brain, breaking the cycle of obsessive-compulsive thoughts at the root of many EDs. When administered in a series of treatments, coupled with therapy, supervised eating, and potentially other medications as appropriate, IV Ketamine Infusion Therapy shows promise for helping ED sufferers return to healthier eating patterns over the long term.

Interested in learning more about ketamine therapy as an eating disorder treatment? Los-Angeles based KCLA is here for you. If you or someone you love has an eating disorder but has not found relief through traditional treatment options, we encourage you to contact Dr. Steven L. Mandel and his team at Ketamine Clinics of Los Angeles immediately to find out if IV Ketamine Infusion Therapy may offer a solution.

We encourage you to visit our website at https://www.ketamineclinics.com/ or contact us at 310-363-7358 to schedule an appointment to learn more about our approach to Bulimia nervosa and Anorexia nervosa treatment Los Angeles.