Ketamine Brought Them to The Surface 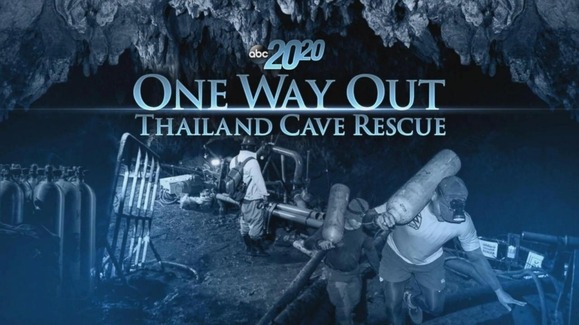 Below is a beautiful metaphor about the Thai soccer team rescue from the caves of Thailand, written by our patient William, who is still depression-free 9 months post treatment.

Yesterday I came across an article about the teenage boys in Thailand trapped underground by floodwaters in the Tham Luang Nang Non cave complex, and the central role ketamine played in their rescue. 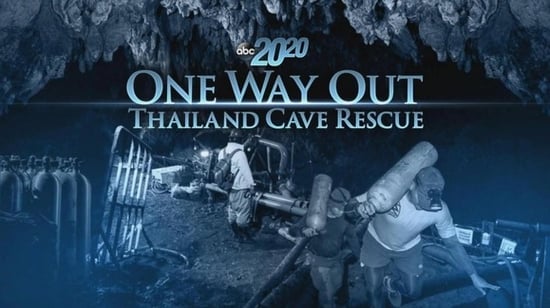 It's a compelling story - one which parallels the predicament of depression itself. The boys were out on a hike exploring the caves when disaster struck. Much like childhood trauma or the ordinary setbacks and tragedies of life, floodwaters rose suddenly without warning. Others in cave at the time were close enough to the surface to get out, but not these boys. Unable to escape, they were trapped underwater in a small air pocket. They were alone, slowly suffocating, and no one knew where they were.

It was dark, and it seemed there was no way out.

Finally, rescuers found them. At first, they didn't know how to save them. Like psychiatrists or psychologists treating depression with conventional therapies, rescuers wanted to help, but in this case, they were stumped. None of their existing methods would work for these boys.

For the boys, it was reassuring to have someone trying to help, but they were still trapped and terrified. Slowly dying. There was little hope:

They didn't know how to swim - much less expertly dive like the rescuers. The only escape was through a maze of dead-ends. There was just one way out. They needed to travel over a mile underwater in darkness to get to the surface.

Sure, the rescuers knew the way to surface, but what good was that if they couldn't take the boys with them? The danger was panic. Panic underwater means certain death.  This fact was driven home when an experienced rescue diver drowned after losing his mouthpiece - even though he had 3 spares and a buddy diver assisting him.

Then a doctor on the dive team had an idea: Sedate the boys with ketamine so they could be evacuated safely using positive pressure face-mask breathing apparatus.

Ketamine is used widely in emergency medicine because it calms victims, eliminates pain, and allows them to remain conscious and able to aid in their own evacuation. Many lives were saved in Vietnam and in subsequent wars because of this, and ketamine is used worldwide in trauma and pediatric medicine.

It worked. Every single one of those boys made it back to the surface alive. Back to their friends, families, and loved ones. Back to the world and life itself.

Ketamine did the same thing for me. It ended decades of suffocating depression. It stopped endless rounds of terrifying panic attacks and constant anxiety.

It's truly a miracle drug. Read the story here.

This is the clinic that saved my life. 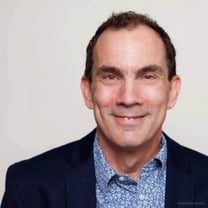 "William is a licensed architect who currently practices in Redondo Beach. Like many self-employed, ambitious professionals, he suffered from depression, treatment-resistant anxiety, and panic disorder for much of his life. In 2018 he visited Ketamine Clinics of Los Angeles for Ketamine Infusion Therapy and is still completely depression and anxiety free over 9 months later. William assisted with the interior  design  and construction management for our new Park Terrace clinic, and we highly recommend him."