How Long Does Ketamine Treatment for Depression Last? 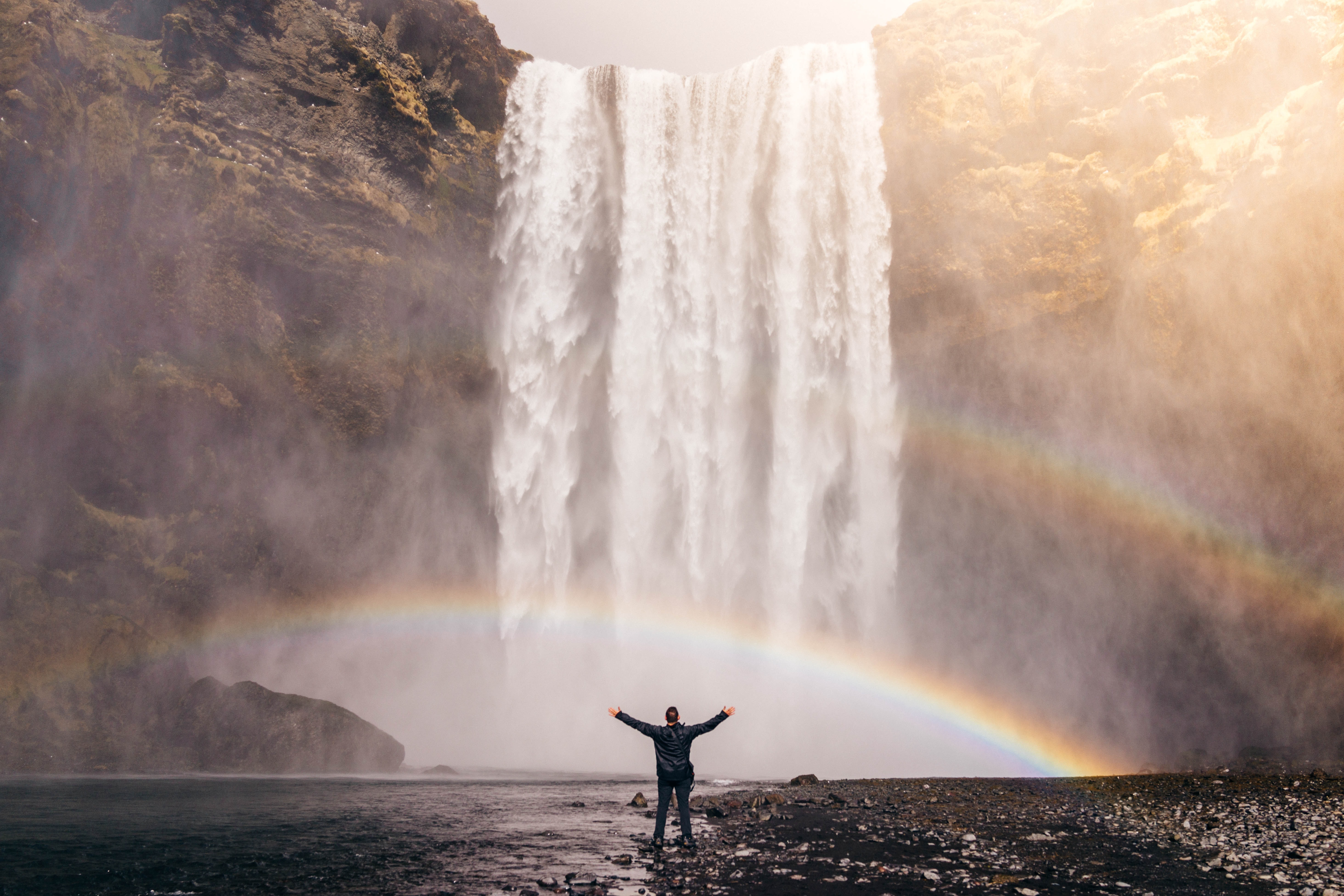 Have you been frustrated with traditional depression treatments? Options like talk therapy and antidepressant medications are the primary treatments recommended for treating mood disorders. And although these can produce positive effects, they can take quite a long time to begin providing relief from depression symptoms. Then, there’s the issue of how long the relief they bring lasts. Maybe you’ve tried talk therapy or antidepressants before and found that the relief they offered quickly tapered off over time or after you stopped using them.

Traditional treatments for depression aren’t known for the speed at which they take effect. With psychotherapy, most patients don’t report feelings of relief until after about three months of regular sessions. Selective serotonin reuptake inhibitors (SSRIs), the most commonly prescribed antidepressants, can take about four to six weeks to work. However, about 50% of patients find that the first medication they try doesn’t work, so they have to start over with yet another SSRI, further delaying their potential relief  another four to six weeks.

Fortunately, Ketamine Infusion Therapy offers a much faster-acting solution. Most patients see noticeable improvement by the day after their third infusion, which means they can start feeling better just one to two weeks into treatment. Progress is usually gradual or intermittent, occurring over the course of several days and continuing to take hold as patients continue with the rest of their treatment.

In some cases, patients experience relief even sooner. Though gradual improvements are much more common, dramatic and rapid improvement after the initial infusion has occurred before. Some patients start feeling better as soon as one hour after their first infusion. Often, thoughts of self-harm and suicidal ideations dissipate first. Feelings of dread and hopelessness may start to fade soon after the first infusion as well.

Regardless of whether a patient feels relief right away or slowly over the course of a couple weeks, it’s important to complete a full series of six infusions within two to three weeks time to contribute to more pronounced and durable results.

Some people do find relief from depression through therapy or medication. However, the issue then becomes whether they need to continue these treatments indefinitely. According to the National Center for Health Statistics, for example, about one quarter of people who are on antidepressants have been taking them for 10 years or more. With medications, there are also long-term side effects to consider, with some studies suggesting that antidepressant use may increase certain health risks.

Ketamine Therapy, on the other hand, has been found to continue providing relief from depression symptoms after treatment is complete. At Ketamine Clinics Los Angeles, patients experience about three months of relief after their series of six infusions is complete, on average. In some cases, the relief lasts much longer.

Taking this type of comprehensive approach to depression treatment may help patients to remain depression-free long term, which is why Ketamine Clinics Los Angeles implements a post-procedure aftercare plan to identify ways to help sustain relief. The staff also follows up to check on patients’ progress and answer any questions they may have.

What to Do if Depression Symptoms Return

While most patients find that Ketamine Therapy continues to provide relief from depression for several months after treatment, it’s possible that symptoms could return. If that happens, the patient typically doesn’t need another full series of infusions to experience relief once again.

Patients should make an effort to reach out for booster infusions as soon as they feel their symptoms starting to return. This can help to avoid a full relapse of depression and get them back to feeling better much sooner.

If you’ve struggled when trying other depression treatments or you simply want faster relief from your symptoms, Ketamine Infusion Therapy may be the solution you’ve been searching for. Contact Ketamine Clinics Los Angeles to schedule a free phone consultation and learn more about how ketamine can potentially help you feel better sooner.