The Relationship Between Default Mode Network and Depression 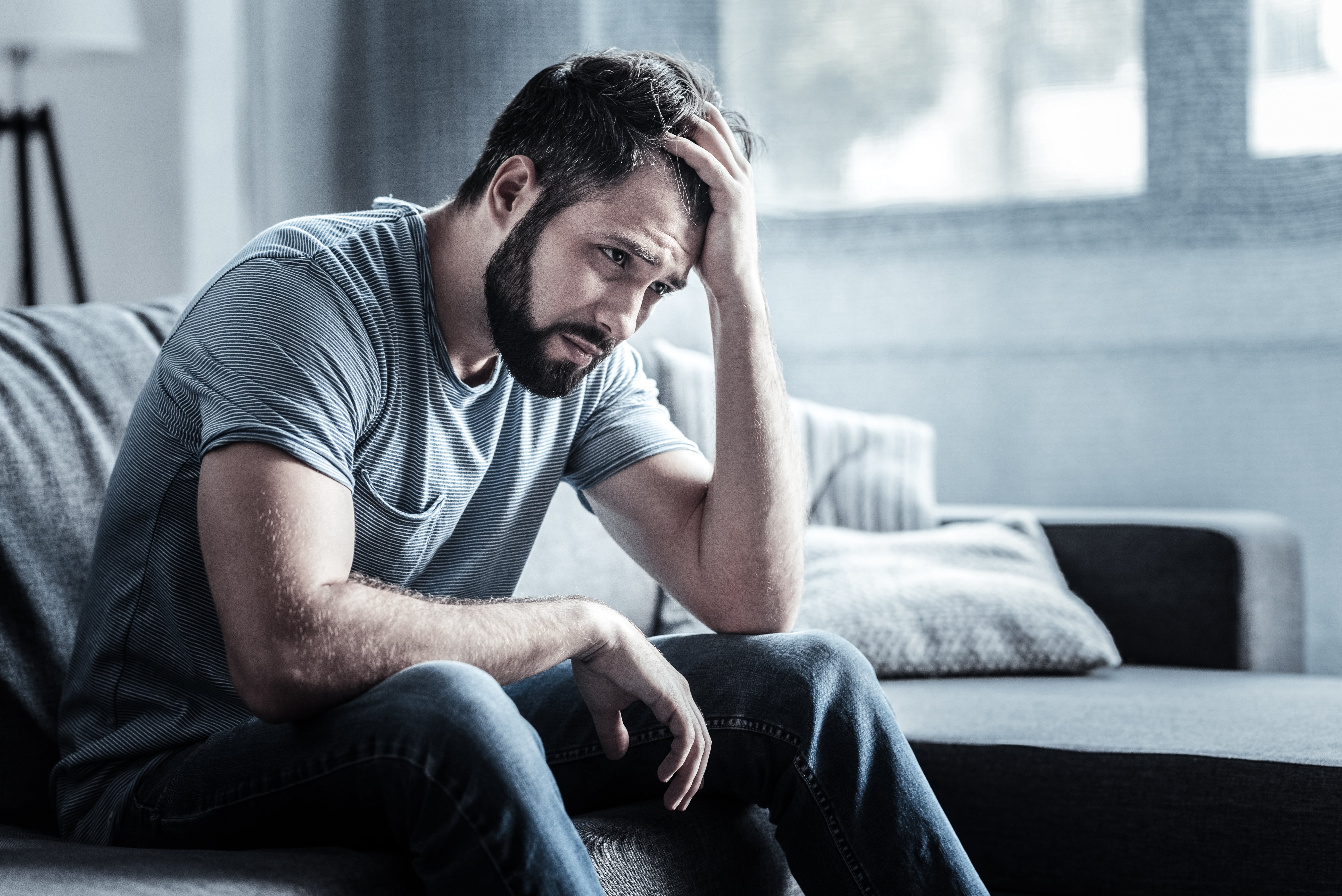 When analyzing the brain and its many large-scale networks, researchers have identified a very strong connection between the Default Mode Network and depression. But, what exactly is the Default Mode Network, or DMN, and how does it play a part in depressive mental health conditions? Perhaps understanding this connection, and how it exactly alters our mood, decision-making, and cognitive functions, can provide the ability to combat the negative effects it can manifest.

What is the Default Mode Network?

The Default Mode Network is a collection of regions in the brain that are functionally connected, and controls various cognitions such as visual processing and attention span. This network is active when we are thinking about ourselves, and is strongly associated with daydreaming, mind-wandering, moral reasoning, memory storage and retrieval, story comprehension, and ideas about social concepts. As opposed to the task-positive network, which activates when people are engaged in goal-directed or task-oriented behaviors, the Default Mode Network becomes apparent during a lack of these activities.

The identified link between the Default Mode Network and depression stems from the DMN’s involvement in depressive rumination. In fact, increased DMN activity and functional connectivity is found in depression and pain disorders, where rumination is at a high amount. Rumination is defined as “a recurrent, self-reflective, and uncontrollable focus on depressed mood and its causes and consequences,” and goes beyond simply “worrying too much.” People with anxiety and depression tend to ruminate to an unhealthy degree, and this in turn has a direct negative influence on the DMN.

What is an Overactive Default Mode Network?

An overactive Default Mode Network can then be described as an instance, or a recurring theme of rumination having control over many of the normal functions of our brain. Rumination can be experienced by even the happiest of people, but continual levels of high intensity or pervasiveness of ruminating symptoms tends to lean closer towards mental illness. Reducing activity in the Default Mode Network can have a direct impact on decreased rumination, which in turn helps reduce depressive thoughts and feelings.

In order to counter an overactive Default Mode Network, one must first find ways and methods to lower this rumination so their brain can function more soundly, without altering these cognitive processes. However, it’s all too common for those with depressive mental health conditions to avoid actively trying to solve a problem, and instead continuing to ruminate. So, what kind of methods can be used to reduce rumination, and in turn, reduce the severity of depression and other mental health conditions?

Psychedelic Treatment and Its Role in the DMN

A newly emerging method to counter rumination is the use of psychedelics on a clinical level. When a depressed person has an overactive Default Mode Network, if their condition is severe and debilitating enough for them to seek a medical treatment to be able to reduce its activity, one promising option is Ketamine: an NMDA receptor antagonist and an AMPA receptor stimulator.

Simply put, the stimulation of AMPA results in BDNF, or brain-derived neurotrophic factor. BDNF then stimulates the formation of new receptors and synapses, which are vital connections between neurons. Since a deficiency in these connections is associated with major depression and other mood disorders and often an overactive DMN, the formation of new synapses can have direct improvement on these conditions. For that reason, ketamine has quickly become a reliable and safe way to treat depression and other conditions such as anxiety and PTSD.

Ketamine infusion therapy is the most popular way to administer these treatments, which are professionally and clinically performed in a comforting environment, such as Ketamine Clinics. This breakthrough therapy is uniquely effective in treating depression when used in a clinical setting, and these ketamine treatments often work better and faster than traditional methods, such as medications.

Dr. Steven Mandel and the highly experienced and compassionate medical team at KCLA has been providing ketamine treatments for depression for over 8 years to over 4,000 individuals. As a board-certified anaesthesiologist with a master’s degree in psychology, Dr. Mandel has been utilizing ketamine for more than 40 years. From KCLA’s state-of-the-art mental health treatment center, known as Ketamine Clinics Los Angeles, the team of 11 full time staff has been able to target these instances of overactive DMNs and rumination, to treat symptoms of depression and other mental illnesses. Perhaps this methodology will continue to provide answers and shed light on the role of the Default Mode Network and depression, so reliable treatments for these conditions can become accessible for those who need them most.