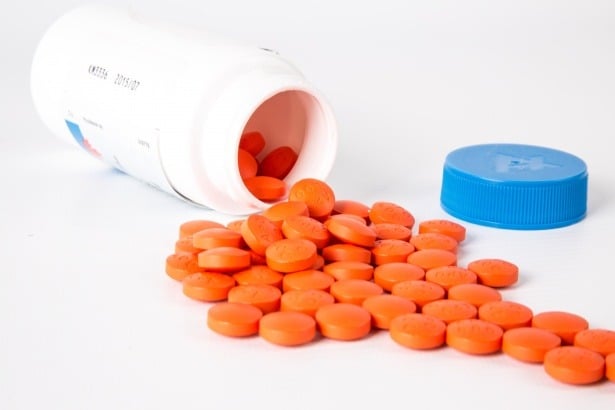 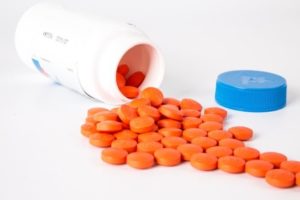 Opioid abuse has become an epidemic in the United States and an increasing concern within the medical community as doctors continue to prescribe opioids to patients suffering from pain. While opioids are powerful painkillers, many patients who take them end up developing an addiction and a dependence on opioids. Breaking this dependency has proven to be a challenge for most, but some research suggests that ketamine, a widely used analgesic, could help reduce the need for opioid medications in the first place and also help those dealing with opioid withdrawals.

How Ketamine Affects the Brain

Ketamine has an effect on the brain chemicals and central nervous system. It is already being studied for its antidepressant effects and research shows that Ketamine Infusion Therapy administered in low doses could have a positive effect on mood — so much so that surpasses the efficacy of many prescription antidepressants doctors are dispensing today.

The latest research reveals that ketamine works as an antagonist of the n-methyl-d-aspartate (NMDA) receptor, the same receptor that’s responsible for memory function — namely the ability to form or forget memories. Ketamine therapy could help disrupt neural networks and increase the ability to forget certain memories, including those related to drug use and positive memories linked to certain behaviors that lead to drug use and abuse.

This is why the medical community has started conducting numerous trials on the effects of ketamine and addiction. Opioid addiction, just like other addictions, is often a combination of behavioral and chemical dependency. Breaking some of the behaviors by disrupting memory function and improving the mood to reduce the chemical dependency on the addictive substance could help many overcome their addiction.

Ketamine works by activating the opioid system in the same way that opioids have been used to treat depression. A new study published in the American Journal of Psychiatry in August 2018 highlights that the discovery of ketamine’s antidepressant effects is the first time a receptor site has proven to be part of the mechanism of opioid system activation. What this means is that ketamine has inherent opioid effects but doesn’t have the harmful side effects and risk of death that most opioid medications have.

Since many people suffering from opioid addiction end up with depression and other symptoms when trying to reduce their intake of the drug, ketamine could be beneficial for managing withdrawal symptoms and keeping the addict away from their drug of choice. While more research is needed to determine whether ketamine is a viable alternative to opioids, and not an opioid itself in a new form, the results of recent studies show promise for those suffering from opioid addiction and other drug addictions.