Can Ketamine Be Used Recreationally For Depression? 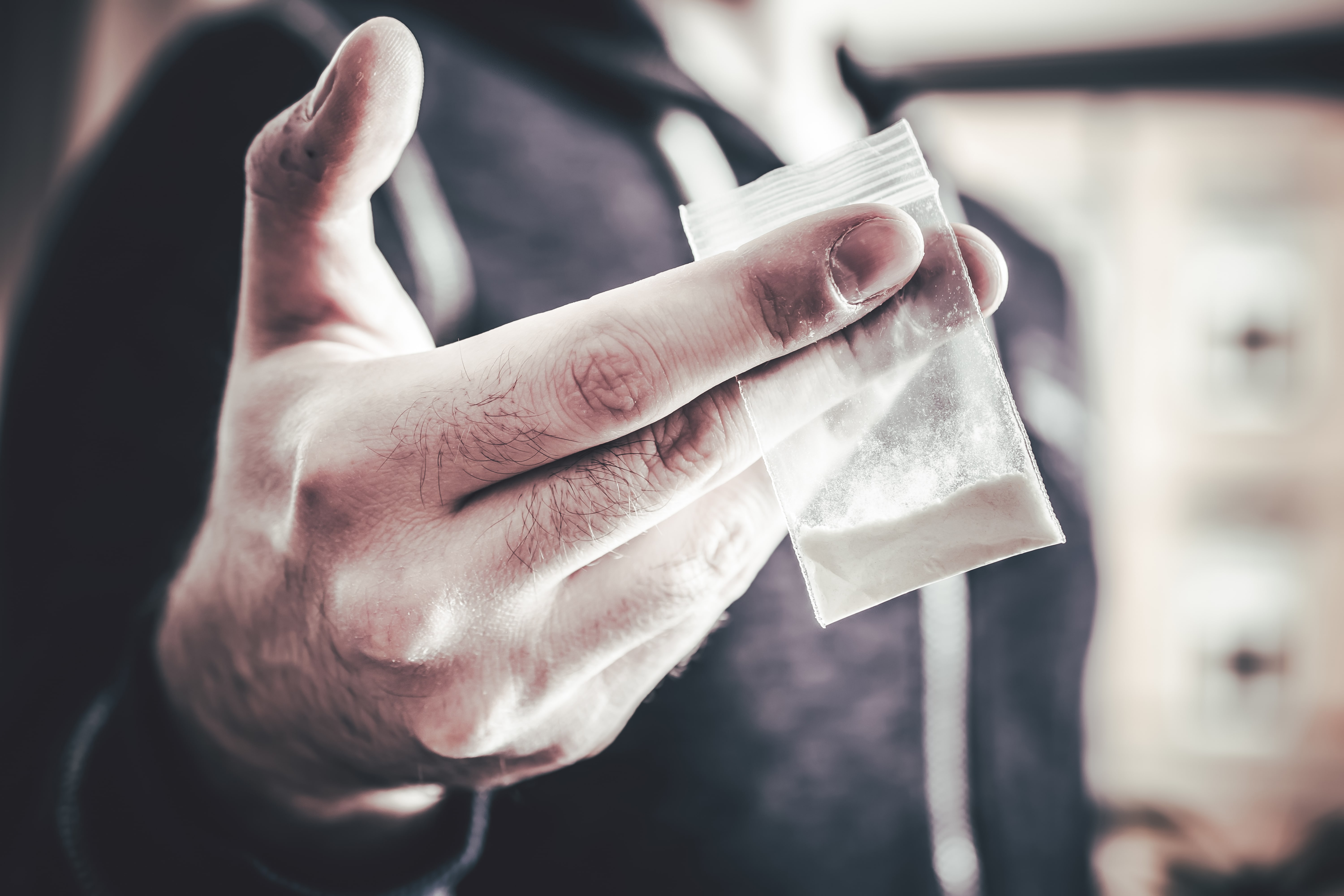 Since the early 1970s, ketamine has been used in humans and animals alike as an anesthetic, most often prior to surgeries. Since it began gaining traction as a viable treatment for depression over the last 20 years, an honest question continues to be posed regarding the drug: can ketamine be used recreationally for depression? The answer is not as straightforward as it may seem, and in order to fully understand the pros and cons of ketamine in its many forms, it’s important to know how the drug needs to be administered in order to be safe and effective.

In the early years following its discovery, ketamine was commonly used as an anesthetic for surgical procedures, as well as a pain reliever. Over time, it was abused as a party drug and garnered a stigma with nicknames such as “special K” or “vitamin K.” Known for its strong dissociative and sedative effects, the schism between recreational and medical use only widened as popularity rose, especially after its indication as a rapid treatment for depression and other mood disorders was established. So can ketamine be used recreationally for depression? In short, no, as anything used recreationally is inherently not considered a clinically therapeutic treatment. However, as research has continued and time has gone on, the various methods of ketamine administration have broadened from what they once were.

Can Ketamine Be Injected?

Ketamine can be administered in the form of an intramuscular injection, and has been used in such a way for a good part of its history. However, like other injectable medications, unsupervised use is dangerous and comes with many risks. Not only can differences in dosage cause varying effects, but the chance for abuse and dangerous, potentially fatal side effects can quickly develop. Recent developments in medicine have established a prominent and safe clinical practice of both intramuscular ketamine and intravenous ketamine infusion therapy as a means to treat depression, PTSD, and other mood disorders when administered by a medical professional in a clinical setting.

What is Ketamine Infusion Therapy?

The therapeutic effects of ketamine have been widely known for years, and some have sought to use it recreationally to treat their depression in response. However, personal, at-home or recreational use of ketamine differs greatly from its administration in a safe, clinical setting, and doctors have developed a precise procedure for administering ketamine infusion therapy to treat mood disorders and chronic pain conditions. Because a precise, tailored dose is required for patients to experience optimal benefit from ketamine, individuals who self administer the medication at their leisure and through varying routes of administration pose serious risks to themselves, may make their symptoms worse, or even result in death. The therapeutic benefits proven in the literature are not only of a particular dose, a particular route of administration (ROA), which is intravenous (IV), and gradually over a period of time. Typically, an infusion lasts for 40 minutes. Premiere provider Ketamine Clinics Los Angeles provides infusions that are 55 minutes long. There is a big difference between taking 50mg of ketamine all at once and receiving it gradually over the course of an hour. It is best that ketamine be provided in a healthcare facility by a licensed medical professional to ensure purity of medicine, proper dosing and safety protocols, oversight of negative drug interactions, adequate monitoring, and of course compliance with the law, as it is illegal to possess ketamine in the US and throughout most of the world.

Successful treatment involves a series of six IV infusions professionally administered over two to three weeks, in a safe and regulated environment where unwanted side effects can be minimized or avoided altogether. Among the leading ketamine therapy infusion clinics is Ketamine Clinics Los Angeles, founded by Dr. Steven L. Mandel, renowned as an expert and pioneer in the field.

There are no long-term side effects of IV Ketamine Infusion Therapy when administered in a medical setting such as Ketamine Clinics. Short-term side effects include grogginess, fatigue and mild nausea which usually subside after a full night’s sleep. However, anti-nausea medicine can be given before an infusion preemptively, and any nausea that lingers typically goes away within a few hours, or will completely dissipate by the following day. Patients are also advised not to eat or drink four hours before treatment to aid in the prevention of nausea.

Ketamine infusion therapy clinics are geared toward providing patients with a safe and friendly environment when receiving ketamine treatments. Ketamine Clinics Los Angeles is a state-of-the-art facility with a spa-like, serene feel, where a full medical team is able to ensure an easy and painless experience throughout the entire procedure. Dr. Mandel has performed over 14,000 infusions, and has more than 40 years of experience working with ketamine as a board-certified anesthesiologist. He completed everything towards his PhD in clinical psychology except for his dissertation, earning his masters degree in psychology. This unique, dual background enables Dr. Mandel to be the leader of this rapidly expanding niche in mental health.

To find out if Ketamine Infusion Therapy is right for you, feel free to read our frequently asked questions, check out the history of Ketamine Clinics for any comments or concerns, or contact us directly with any questions you may have.