Lithium And Ketamine For Bipolar Treatment: What You Need To Know 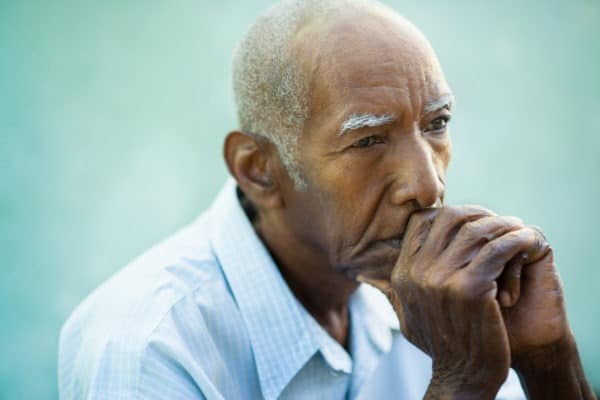 Ketamine Therapy is one of the most groundbreaking treatments for bipolar disorder, depression, and other mood disorders.

Ketamine has been safely used as an anesthetic for more than 50 years, and over the last decade it has been increasingly used to treat a wide range of mental health and chronic pain conditions, including bipolar depression. Studies have found that ketamine has “rapid antidepressant, anti-inflammatory, and anti-suicidal effects” and is a promising treatment for bipolar disorder. Another medication long used for treating a multitude of mood disorders is lithium.

Patients who are using lithium may additionally benefit from Ketamine Infusion Therapy, and the combined effects of both treatments may be more beneficial for patients suffering from bipolar disorder. Ketamine Clinics of Los Angeles, led by Dr. Steven Mandel, provides ketamine infusion treatments to patients in Los Angeles, Beverly Hills, California, and surrounding locations.

Researchers have known for several decades that lithium depression treatment can have a calming effect on people suffering from severe mood changes. In 1970, the FDA approved lithium for the acute treatment of bipolar disorder and subsequently for maintenance treatments. Lithium is known to have certain antidepressant properties, and is therefore recommended by many psychiatrists for patients who suffer from major depressive disorders.

Antidepressant medications usually work more effectively when combined with lithium treatment. Lithium is also considered vital because it is only one of two oral medications available today that have anti-suicidal properties. The third medication is ketamine which, when administered intravenously, can reduce or eliminate symptoms of suicidality entirely in as little as one infusion.

Caution must be exercised while taking lithium medication and the provider must carefully monitor the patient’s blood levels. Lithium has a narrow therapeutic window of effectiveness, and may create toxicity with serious adverse outcomes if it is not precisely dosed and administered. Thyroid and kidney functions must also be monitored regularly due to the potential harm that lithium can pose to them.

So, does lithium help bipolar depression? Yes, but it’s not always enough.

For some patients taking lithium, bipolar symptoms are not effectively managed and additional interventions are required. In those cases, lithium medication may be combined with Ketamine treatment for depression to create improved results for patients suffering from bipolar disorder. Ketamine Therapy will not impact the overall drug levels in the bloodstream, and some researchers believe that the combination may actually increase the effectiveness of ketamine.

A research studya by Chiu, CT et al in the International Journal of Neuropsychopharmacology showed that pre-treatment with lithium may help to increase the potential antidepressant effects of Ketamine Infusion Therapy. However, this study was not conducted on humans and other research studies are still ongoing. The potential benefits of a combination of ketamine and lithium are a continuing subject of research.

If a bipolar disorder patient feels reasonably stable with lithium treatment but still suffers from depressive episodes, they may consider Ketamine Therapy as a valid option to address their depressive episodes. Ketamine can dramatically improve the symptoms of bipolar depression and is a low risk option with a potential for superior benefits. Dr. Mandel and his team at Ketamine Clinics Los Angeles treats patients from Los Angeles, Beverly Hills, California, and other regions in SoCal with ketamine infusion treatments.