A Video Message from Dr. Mandel!

A video message from Dr. Mandel!

Summer is here and 2019 is halfway through. Take some time to stop and do something you enjoy, read that book you've been meaning to pick up, go outside, and set some new goals. In the above video, Dr. Mandel shares some updates on his life, including recent adventures and tips for the summer!

Video soundtrack: My Way Back written and recorded by Daniel
The beautiful soundtrack of this video was written and recorded by our patient Daniel after Ketamine Therapy at Ketamine Clinics Los Angeles reunited him with his passion for composing music. As a sign of appreciation to our team, he wrote this song "My Way Back" specifically for us. Thank you Daniel for this beautiful gift; your ability to share your story though music has inspired us all! Listen for My Way Back if placed on a brief hold when calling the office.

Minority Mental Health Month
"July was designated as  Minority Mental Health Awareness Month in 2008 to bring awareness to the unique struggles that underrepresented groups face in regard to mental illness in the United States (US). While the term 'minority' is traditionally associated with racial, ethnic, or cultural minorities within the US, Mental Health America (MHA) is focused on expanding this term to include individuals from a wide-range of marginalized and under-served communities, including those who may identify as part of the LGBTQ+ spectrum, refugee and immigrant groups, religious groups, and others who are often overlooked..."  Read More . 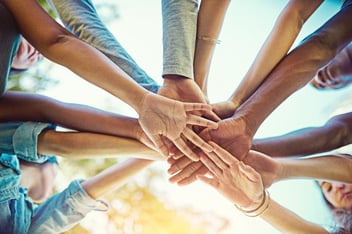 11 Important Goals You Should Reach For This Summer
Many of you set new year resolutions back in December/January. Summer marks the middle of the calendar year and is a great time to set new goals! Click  here to read 11 summer goals you can reach for this summer. 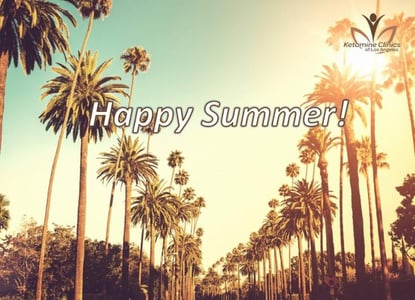 "An 11-year-old Montreal boy has developed a video game aimed at reducing stigma and educating his peers about mental health...Jumping over gray blocks that represent depression, users are presented with different facts and figures about mental health, including messages like "depression is a disease; it is not a person's fault." Read More.

Follow our Instagram page and join the conversation. We post lots of personal content, new original photos, videos, and plenty of ketamine/healthcare news! Visit us  here!  Hope you had a happy 4th of July! 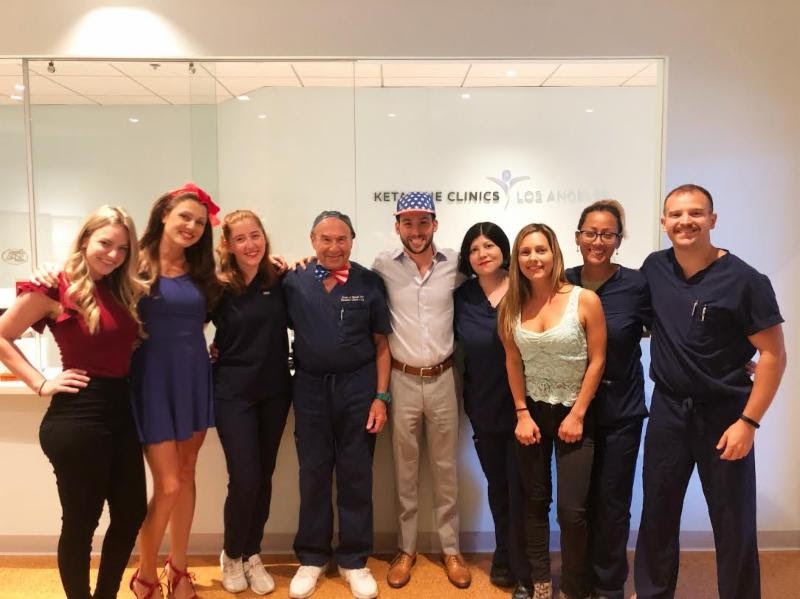